Security forces opened fire on thousands of anti-coup protesters in the Sudanese capital, Khartoum, and its twin city of Omdurman, killing at least 15 people, according to doctors.

Wednesday’s was the highest daily death toll since the October 25 coup, which saw the military seize power, dissolving the transitional government and arresting dozens of officials and politicians.

Security forces fired live ammunition and tear gas at anti-coup protesters in at least one location in Khartoum, according to activists. The Sudan Doctors Committee said most of the killings took place in Khartoum Bahri.

The crackdown on protesters comes as US Secretary of State Antony Blinken is in Africa to boost so-far unsuccessful diplomatic efforts to resolve the deepening conflicts in Ethiopia and in Sudan.

Prime Minister Abdalla Hamdok is currently under house arrest in Khartoum. He and more than 100 other government officials were detained during the coup. Many have been kept at undisclosed locations.

Authorities have shut bridges linking Khartoum and its twin city of Omdurman and tightened security across the capital. The fatalities raised the death toll to 39 following protests in response to the military seizing power on October 25. 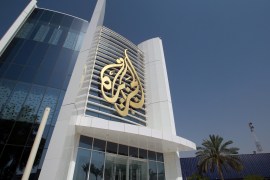 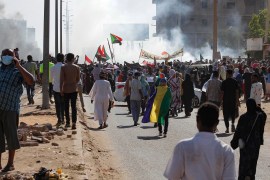 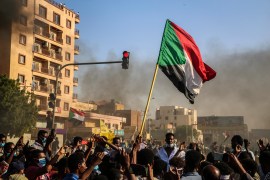 At least five killed as pro-democracy protesters took to the streets across Sudan to oppose the military’s takeover.