Authorities initially said Eloise had only caused minor damage in Mozambique’s port city of Beira but that it was too early to gauge the full extent of the damage across the rest of the region.

Eloise had ruined 136,755 hectares (33,7928 acres) of crops, destroyed nine schools and damaged about 17 other schools and 11 hospitals, INGD said in a statement.

It had completely destroyed 1,069 houses, partially destroyed 3,343 and flooded another 1,500, the agency added.

Eloise later weakened and was downgraded to a tropical storm, according to the World Meteorological Organisation.

On Sunday it moved on from Zimbabwe to dump heavy rain on some areas of South Africa’s Limpopo, Mpumalanga and KwaZulu-Natal provinces, authorities there said. eSwatini also experienced rainfall. 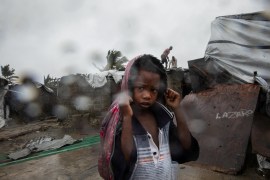 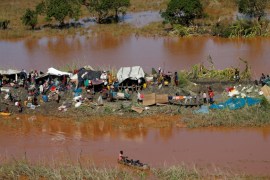