Clashes between Palestinians and Israeli police have erupted in Jerusalem. It is the latest in a series of unrest prompted by Israel’s decision to place metal detectors at the al-Aqsa Mosque compound.

At least three Palestinians have been killed in the clashes.

According to Israeli police, at least 3,000 officers had been deployed to the area.

Around 140 Palestinians have been injured in occupied East Jerusalem and the West Bank, according to the Palestinian Red Crescent. 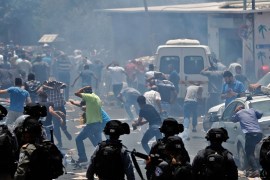 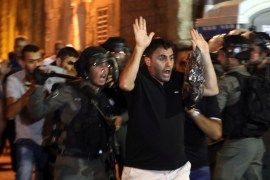