Prominent Palestinian activist and politician Mustafa Barghouti was among several thousand people who joined a protest on the 100th anniversary of the Balfour Declaration in central London last week.

“The Balfour Declaration is not over. It is being implemented today across Palestine. It led to the ethnic cleansing during the Nakba, but it is not finished. It led to Israel’s apartheid regime, which is worse than the apartheid regime that existed in South Africa.”

The 1917 declaration realised the Zionist aim of creating a Jewish state in Palestine after Britain pledged to establish “a national home for the Jewish people” there. 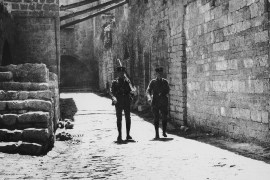 A century since the Balfour Declaration

One hundred years ago, Britain issued a controversial declaration that forever changed the Palestinian homeland. 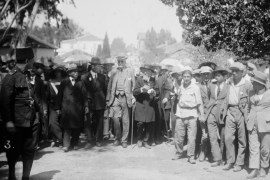 More than a century on: The Balfour Declaration explained

More than 100 years since Britain’s controversial pledge, here is everything you need to know about it.