Heavy bombing in the northern Syrian city of Aleppo has killed more than 250 people in less than two weeks, and threatens to derail planned peace talks aimed at ending the country’s five-year-old civil war.

Up to 400,000 people were believed to still remain in rebel-held parts of Aleppo, the largest city in Syria. Regime forces and rebel groups were locked in battle throughout the city.

Meanwhile, politicians in Geneva were discussing potential options to restore a truce. 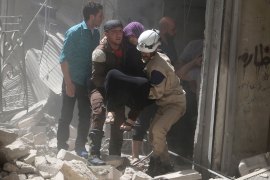 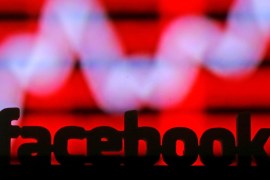