Seoul, South Korea – After eight straight weekends, Koreans are still turning out in their hundreds of thousands to protest and rally, calling for their embattled president Park Geun-Hye to immediately step down.

In six weeks, the massive rallies brought millions (2.3 million at the peak) of people to the streets, in what have been the biggest peaceful and ultimately most successful protests in South Korea’s history.

The president was impeached just as the protesters demanded, but the rallies continue even into the freezing cold Korean winter. An amazing display of peaceful protesting and democracy at work. 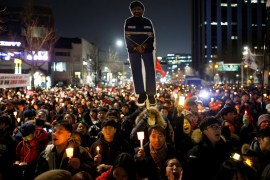 Up to 1.7 million people gather in Seoul in what is called the largest-ever mass protest in South Korea’s history. 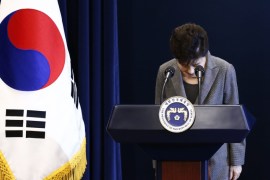