Super typhoon Dujuan has killed at least two people and left more than 300 injured in Taiwan, after it swept across the island before making landfall in eastern China.

It hit the Chinese coastal city of Putian on Tuesday, but there were no immediate reports of damage.

At least 1.8 million homes were without power, although 1.3 million of those have since been reconnected.

Around 12,000 people were evacuated from their homes in advance of Dujuan’s arrival and this may have contributed to the very low death toll. 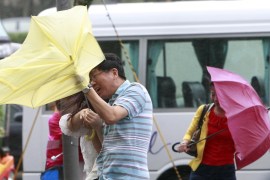 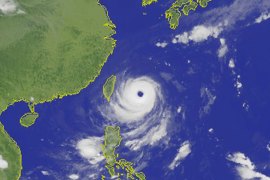 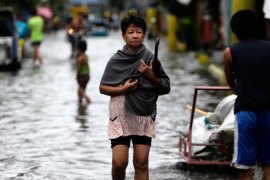 The powerful cyclone has already caused flooding, landslides and fatalities in the Philippines