It has been a year since India’s space probe arrived into Mars’ orbit, making India the only country to have succeeded in reaching the Mars in its first attempt.

With the success of this mission, India secured a place in the elite global space club of Martian explorers.

Mangalyaan has been successful in sending data and images during its assignment period of six months, which ended on March 24, 2015.

The scientific objective of the mission includes the exploration of Mars’ surface features, morphology, mineralogy and atmosphere by indigenous scientific instruments.

The Mars Orbiter Mission was achieved on a budget of $74m, nearly a tenth of the amount the US space agency NASA spent on sending the Maven spacecraft to Mars.

Before India, only Russia, the US and the European Space Agency have succeeded in sending spacecrafts to the red planet. 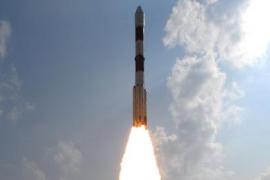 India’s space agency on cusp of making history as its Mars mission, world’s cheapest, is all set to 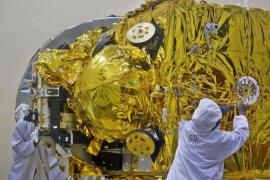