This week stargazers have been thrilled by the rare appearance of a comet blazing a heavenly trail through the night skies. In the northern hemisphere, it is even visible to the naked eye.

A NASA telescope spotted Comet NEOWISE arriving in our skies on its solitary 6,800-year orbit of the sun. It comes from the most distant parts of our solar system and will be around until mid-August.

In ancient cultures, comets were a source of awe, even fear, thought to portend terrible events. In fact, these cosmic snowballs are frozen leftovers from the formation of the solar system that endlessly circle in space, occasionally wowing us mortals when they hove into view.

But when heavenly projectiles smash into our planet, it is a different ball game. Ask the dinosaurs. It is thought an asteroid crashing to Earth some 66 million years ago created a global “impact winter”, which resoundingly saw them off.

Recently it has also been postulated that a cometary smash-hit from outer space 13,000 years ago changed our environment so much, it may have helped bring about the end of the mammoth, the mastodon and other giants. And it could have ended the human Clovis civilisation of early North America, famed for its distinctive spearpoints.

For decades, climate scientists have been analysing the agents of past climate change to make sense of what is happening now. We live in a world of ever-increasing CO2 levels, currently at 416 parts per million. The last time CO2 was that high, modern humans did not exist. And no celestial collision is responsible for this change, the agent is … modern humans ourselves. 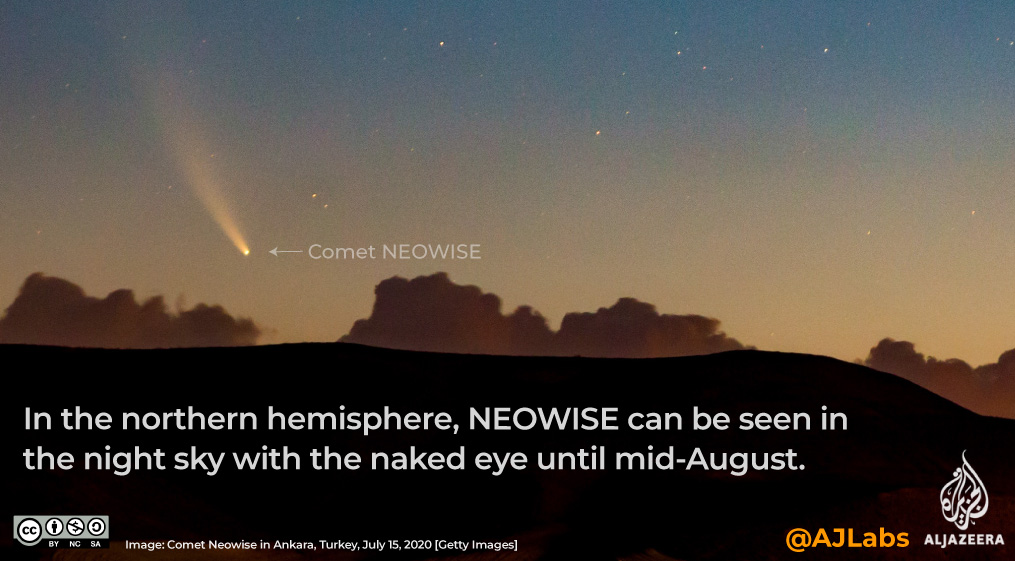 In the environmental pickle we find ourselves in, in this self-inflicted dish with added COVID-19 piquancy, where do we look for solutions to stop the developing chaos of climate change?

Well, the upside of the pandemic is the groundswell of the “build back better” movement. Whether or not that is reflected in the actions of our esteemed leaders remains to be seen. But the strategies are out there and ripe for the picking.

Here are just two of the many and varied positive initiatives there are out there, well beyond the laudable realms of renewables and closing the coal mines.

First up, we have all read about the grim state of much of the world’s oceans – depleted fisheries, acidification, coral bleaching and so on. Now a new report shows that investing $1 can yield up to $5 in benefits, sometimes more.

The High Level Panel for a Sustainable Ocean Economy is a coalition of 14 world leaders focused on conserving and restoring mangroves, increasing offshore wind production, decarbonising the shipping industry and scaling up sustainable fishing.

Manawita Konar, lead author of the report, said that often the ocean is portrayed as a victim of climate change. “But we rarely think about the ocean’s ability to address these challenges and bring about prosperity to the economy,” she said.

The report highlights how prudent investment in our seas could give a bountiful return in terms of economic, environmental and health benefits of about $8.2 trillion over 30 years. And as a previous report found, ocean-based climate action could also provide a fifth of the carbon cuts required by the Paris Agreement.

Secondly, at all levels, there is a desire for change. Take this new survey by Oceana, the world’s largest ocean conservation organisation, where Amazon customers were asked their views of the amount of plastic packaging used in the billions of packages the company ships every year. Much of the bubble wrap and air-filled plastic wrap that cushion these packages end up in the world’s oceans.

Pointedly, the survey shows that more than 80 percent of customers polled want Amazon to make efforts to go plastic-free. And given that a tiny pair of tweezers might arrive swathed in enough plastic “air bags” to smother a turtle, it is no surprise.

“This is a company led by a CEO, Jeff Bezos, who is investing in space exploration and that is testing using drones to deliver stuff to our houses … They surely have the ability to figure out how to offer plastic-free alternatives,” said Oceana’s Matt Littlejohn.

In a time of soaring quarterly sales, it should not take a bolt from the blue for Amazon to work it out. 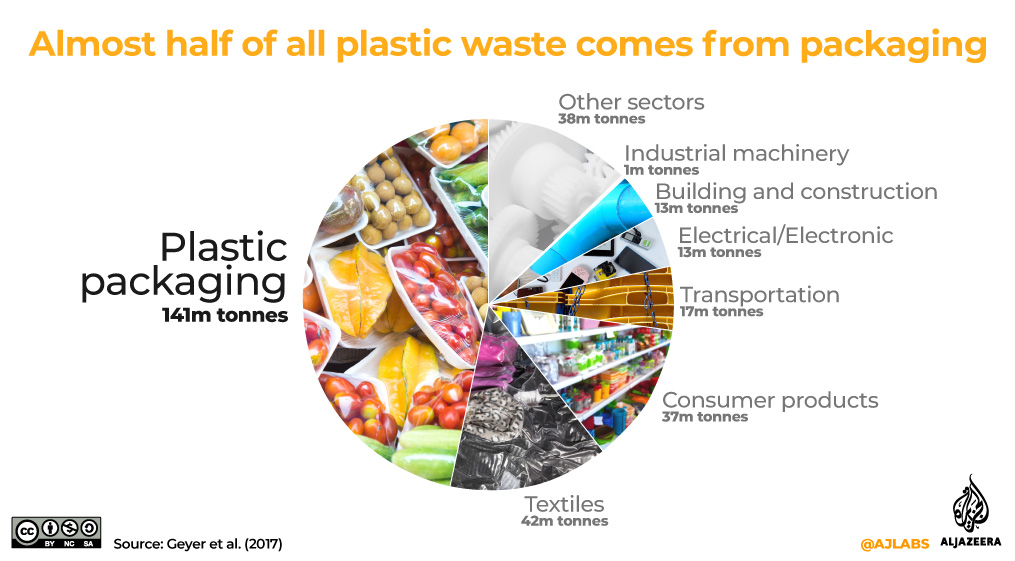 1. Methane-free burgers: With the meat industry under pressure over the climate impact of its products, Burger King has debuted a sandwich made from cattle raised on a lemongrass diet. The diet means cows belch out less methane, which is expected to cut greenhouse gas emissions.

2. Population predictions: By 2100, more than 20 countries will see their population drop by at least half, according to a new study, which says that Earth will be home to two billion fewer people than current projections suggest.

3. Frozen in time: Mont Blanc’s melting glacier has revealed a time capsule of Indian history, including copies of newspapers on board a jet that crashed into the mountain in the 1960s. The artefacts had been encased in ice for nearly six decades.

4. Wild bison roaming Kent: A herd of wild bison will be released in southern England for the first time in 6,000 years to help restore an ancient woodland and its surrounding wildlife.

5. Hotter-than-ever in the Arctic: Scientists have found “unequivocal evidence” in Siberia of the impact of global warming on the planet, saying that this year’s record-breaking heatwave would have been almost impossible without human-caused climate change.

Space ... is big. Really big. You just won't believe how vastly hugely mindbogglingly big it is. I mean you may think it's a long way down the road to the chemist, but that's just peanuts to space.

by Douglas Adams, The Hitchhiker's Guide to the Galaxy