Pad Thai is a classic Thai dish consisting of stir-fried rice noodles, and it is commonly served as street food.

Today, Google is celebrating the plate with an animated doodle, while exploring the history behind it.

What is Pad Thai?

Where does it come from?

How do you prepare it?

Many recipes are available; this is one of the most popular: 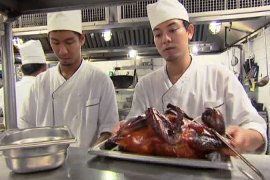 Thai restaurants worldwide could be affected as government seeks to standardise flavours of traditional dishes. 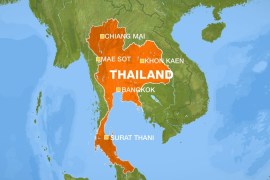