Four security guards were killed and five others were wounded at the Prophet’s Mosque in Medina in the third attack to hit the kingdom in one day. Social media images showed smoke rising from outside the mosque containing Prophet Muhammad’s shrine.

An attempted coup in Turkey by an army faction. The attempt was put down as thousands of people heeded a call from President Recep Tayyip Erdogan and took to the streets.

India declared it is on schedule to be the world’s third-biggest solar market next year, after China and the United States, releasing images of the massive new solar power plant in the southern part of the country, which aims to power 60 million homes nationally by 2022.

A 15-year-old girl suffocated to death after she was made to sleep in a shed because she was menstruating. In parts of Nepal, under the ancient Hindu practice known as chhaupadi that has been banned for more than a decade, which views menstruating women as impure, girls and women are forced to remain in a hut or cowshed for days while menstruating.

Described as the deadliest conflict of recent memory, Al Jazeera provides a look into the the Syrian civil war , including the uprising, foreign involvement, the refugee crisis and the deadly toll of the conflict.

Thousands of mostly Yemeni children were believed to have been abducted in the 1950s; as many as one in eight Yemeni infants under the age of four may have disappeared in the state’s first six years.

3. India: The children left behind by an ancient custom

How a centuries-old custom known as Nata Pratha allows men from tribal communities around India to pay to live with a woman has led to the abandonment of children by their mothers.

Addressing a myth that swept the internet earlier this year, Al Jazeera explores what are deemed as attempts to derail discourse on slavery and modern-day racism in the United States.

5. The Victorian Muslims of Britain

The British aristocrats who converted to Islam.

1.  Inside al-Aqsa: A 360 – exploration of Jerusalem’s holiest mosque

Through this 4K high-definition, 360° tour, Al Jazeera readers can experience Islam’s third-holiest site in more detail than ever before. Millions of feet have walked these grounds, and now you can join them.

2. What living in space does to your body

On June 18, three International Space Station astronauts had completed their six-month mission in low orbit and returned to earth. As the ISS Expedition 47 began its descent, Al Jazeera broke down the physical effects living in space has on the human body.

3. My mother’s battle with drug addiction in Pakistan

It all began in 1998, when Arunachalam Muruganantham, the son of poor handloom weavers in South India, realised that his wife was using old rags to deal with menstruation because she couldn’t afford sanitary pads.

This graphic novel in a compelling, comic-book format, tells the story of Grace, a Tanzanian girl who was sold by her father to a man who raped and beat her. 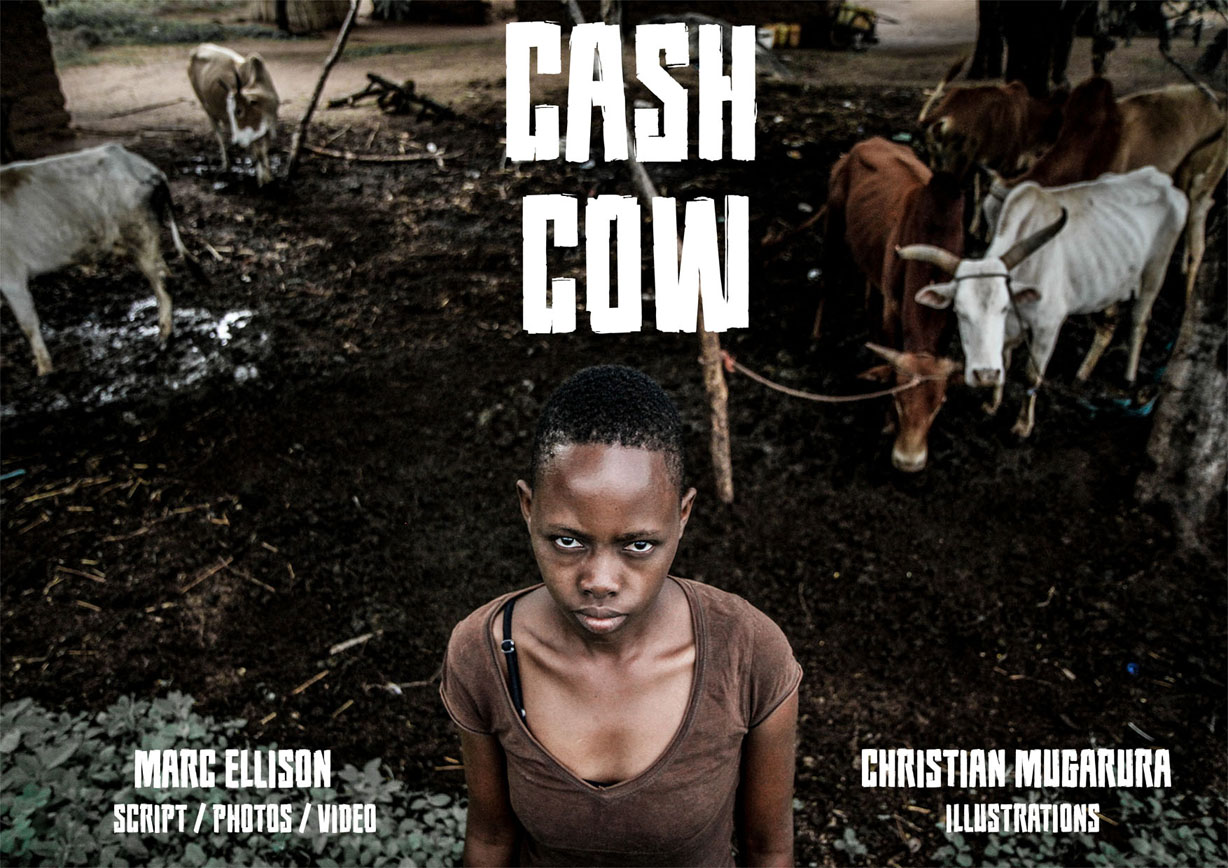 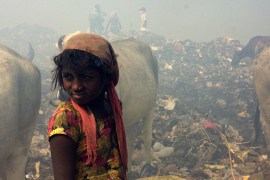 A compilation of Al Jazeera’s top photos of the year from around the world. 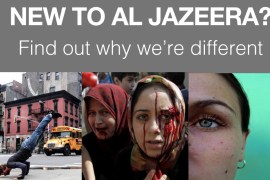 Here’s a selection of recent online content that we’re proud of. We hope you find something that interests you.