Music fans around the world are mourning the loss of music idol David Bowie.

The British singer, songwriter, producer and actor died surrounded by family members on Sunday, after an 18-month battle with cancer. He was 69.

Social media has been flooded with tributes and messages of shock at the news of his death.

“Im Devastated! This great Artist changed my life! First concert i ever saw in Detroit! RIP,” Madonna wrote on Twitter.

Born David Jones in south London in 1947, Bowie rose to fame with the 1969 single Space Oddity.

His leap from cult figure to flamboyant rock star was cemented through his alter ego Ziggy Stardust, famous for his wild costumes, avant garde sounds and decadent lifestyle.

Bowie was inducted into the Rock and Roll Hall of Fame in 1996. 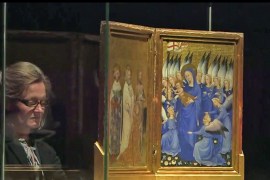 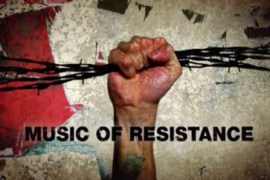 Telling the stories of the musicians who fight repression and sing about injustice.