A study has shown women are significantly less likely to have opportunities in film than men. And they are paid less in all walks of life, not just acting.

Patricia Arquette, a Hollywood actress who gave a rousing acceptance speech when she won best supporting actress at last year’s Oscars, says there is a lot more work to be done for gender equality within the US.

As the red carpet is rolled out for this year’s awards, the fight for equal pay and opportunities has been stepped up. 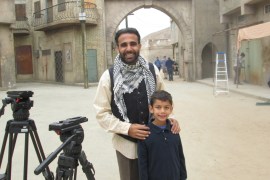 Q&A: From the Gaza Strip to Hollywood

Palestinian actor Iyad Hajjaj tells Al Jazeera about the challenges and triumphs of his work in the US acting industry. 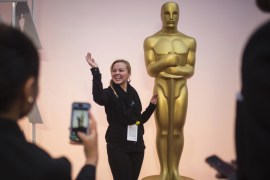 The largest grossing films from the past year were strangely absent from the list of nominees for 2014’s best film. 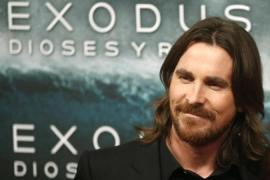