He inspired Kung Fu fighting around the world. In the US, he showed movie-goers that it was cool to be Chinese American.

Though Bruce Lee died 42 years ago, a new Hong Kong exhibition about his life shows the influence he still has today.

“Although that period was short, in 1973 it was like magic,” said collector Jeff Chinn, who grew up on Bruce Lee films and came to Hong Kong for the exhibition. “Overnight, Chinese males became the big man on campus.”

Hundreds of items in the exhibition chart Lee’s career, from an autographed handbook to a pay scale showing just how little Lee was paid for his Green Hornet role – a testament to the struggles of being Chinese in Hollywood. 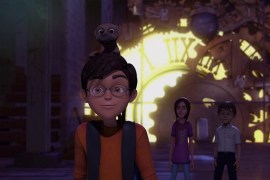 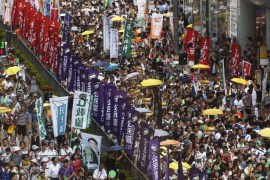