The latest edition is   Where is the European left?

In this age of European austerity, the old left is taking a hit. But is a new left emerging from its ashes? In this issue of the Al Jazeera Magazine, we examine the state of the left and ask whether it has become detached from those it traditionally represented; a part of the very establishment it was created to challenge. Is it time for ground-up reimagining of the social, economic and political potential of the left, and even a rejection of the very system in which it currently operates? 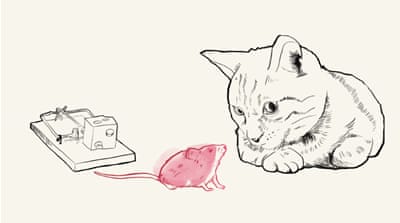 Lessons from a cat and a mouse

“The world today resembles Franz Kafka’s Little Fable writ large. Wherever we turn, it seems there is a trap waiting. A change in direction simply means ending up in a different trap …. Now, imagine that on one side we face the trap of capitalism, its spring-loaded bar just waiting to snap down upon us. If we apply the lesson of the cat and the mouse, isn’t the greater danger to be found lurking on the other side; in the friendly advice that suggests just a slight change in direction, a minor modification in capitalism, a fix to the system?”

Philosopher Srecko Horvat on the case for a new Non-Aligned Movement – and why it may be the only way to save the European left. 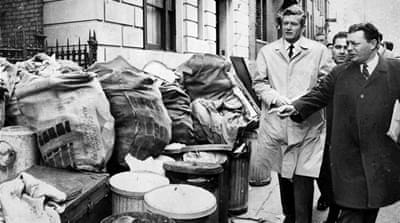 Why garbage men should earn more than bankers

“It is a fascinating paradox: how can it be that the people who do the most valuable, indispensable labour – the teachers, the police officers, the nurses, and so on – earn so little, while those in superfluous or even destructive professions get rich?

Author Rutger Bregman asks: When will we bid farewell to the fable that earning money is the same as deserving it? 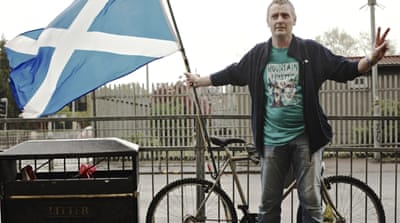 “One former supporter, who had been a member of the Labour Party for over 20 years, told me how he sat in his car and cried after voting for the SNP.”

Andrew McFadyen on how the SNP won the soul of the Scottish left.

‘We may be illiterate, but we have class consciousness’ 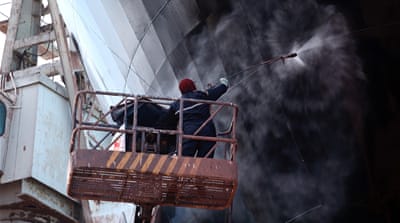 “Every day, at around six in the morning, men gather at this port outside Athens to see if a new ship has arrived, in need of repairs. Michalis and Gabriel are among those waiting for work. Sunburnt and disheartened, they sit in a shipping container that serves as a coffee break room, smoking cigarettes. Michalis is middle-aged, tall and skinny. Like most of the men here, he worked just 30 shifts last year and can barely make ends meet. His sarcasm is tinged with anger. “I need a job. I have a dog back home waiting to be fed,” he says jokingly. But when talk turns to politics, he grows visibly irritated. “The port of Piraeus is being sold, and with the port they’re selling the shipyard too,” he says.

Nikolia Apostolou and Menelaos Myrillas capture a view of the European left from the shipyards of Greece.