“We can now say that we have to find behind the burial chamber of King Tutankhamun another chamber, another tomb,” Mamduh al-Damati said at a press conference on Saturday.

Speaking in English, he said experts were “approximately 90 percent” sure.

The exploration inside King Tutankhamun’s tomb in the valley near Luxor – the pharaonic capital in ancient times – began on Thursday.

The tests were spurred by a study by renowned British archaeologist Nicholas Reeves, who said Nefertiti’s lost tomb may be hidden in an adjoining chamber.

Reeves, who toured the tomb with Damati in September, theorised that Tutankhamun, who died at the age of 19, may have been rushed into an outer chamber of what was originally Nefertiti’s tomb.

Damati, in September, said he was convinced a hidden chamber may lie hidden behind King Tut’s final resting place.

Nefertiti was known for her beauty and the subject of a famous 3,300-year-old bust. 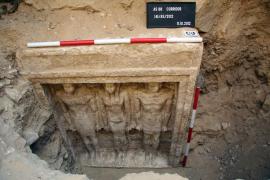 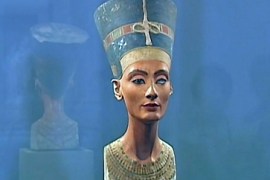 Nefertiti ‘could return to Egypt’

Germans consider lending bust of Egyptian queen to place of her birth. 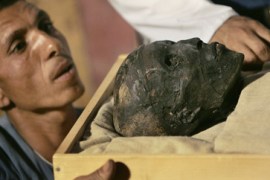 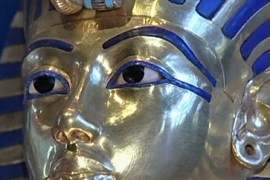