Lagos – Nollywood, or Nigerian cinema, is the second largest film industry in the world. Some of its stars are now coming together for the Africa International Film Festival in Lagos.

This year’s event draws a more global audience through a major issue affecting Europe: How to deal with the influx of migrants and refugees.

Despite “little or no backing from the government”, film producers are adamant to highlight issues close to the heart of society. 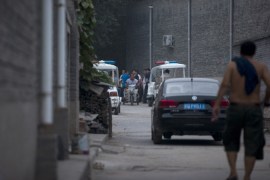 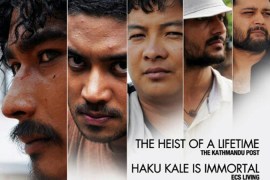 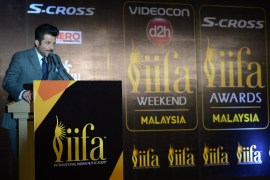