An analyst with the Socialist Petroleum Observatory and a key adviser to Venezuela’s government on oil matters, Lugo was one of the men shaping energy policy during the tenure of president Hugo Chavez.

Fernando Travieso Lugo spoke with Al Jazeera’s Chris Arsenault at his office in one of the newly created “Bolivarian Universities” in Caracas in October 2012.

Chris Arsenault: What was the biggest change in the oil sector after Hugo Chavez was first elected in 1998?

CA: Venezuela is paying interest on Chinese loans with oil straight out of the ground. Every day, more than 260,000 barrels are going to the Asian giant just to pay interest on debt. Isn’t this an example of “imperialism”?

CA: Oil accounts for about 95 per cent of Venezuela’s export earnings and 40 per cent of government revenues, according to data from Michigan State University. This dependency increased during the Chavez era. Are you worried?

FL: [As for dependency], each year the world has less oil and we have an increasing price. The role of oil in the economy thus becomes bigger. This is the reason [why oil represents such a large share of government revenue]. 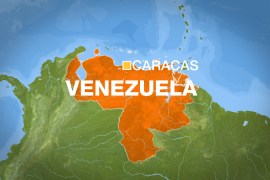 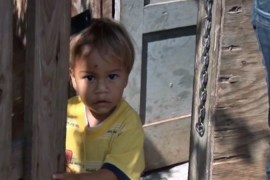