He is the second crown prince to die in less than a year, his predecessor, Sultan bin Abdulaziz Al Saud, died in October of an unspecified illness.

Perhaps more importantly, the interior ministry is now leaderless for the first time in decades. Nayef was appointed interior minister in 1975, and held the post until his death, which was announced on Saturday.

The prince’s portfolio gave him outsize influence over not just internal security, but also regional affairs. He presided over the kingdom’s sprawling security services and was a key architect of Saudi policy in Yemen and Bahrain.

Analysts, though, say the talk of a leadership void is inflated.

Nayef’s death might make some royals nervous about the order of succession, with his likely successor, the 76-year-old Prince Salman, already having suffered at least one stroke.

“The key with all of these things is Saudi likes to ensure stability and ensure things go on a track they can predict well into the future,” said Michael Stephens, a researcher at the Royal United Services Institute in Qatar.

“And they would have thought about whether Nayef was going to die or not. It explains why Salman was moved up the line so quickly in the last few months.”

Nayef presided over security services which employ more than 130,000 people. Their main task, under his leadership, has been to stamp out perceived threats to the royal family.

Nayef’s likely successor is the 76-year-old Prince Salman, who was promoted to defence minister last November (when Nayef ascended to crown prince).

He served for nearly five decades as the governor of Riyadh, the desert metropolis which today houses more than five million people.

Salman tends towards political conservatism. In a 2007 US diplomatic cable released by WikiLeaks, he argues against introducing democracy to Saudi Arabia because of regional and tribal divisions.

“He [Salman] said that the [kingdom] is composed of tribes and regions, and if democracy were imposed, each tribe and region would have its political party,” the cable said.

He won favour in the West for cracking down on al-Qaeda, though he did so somewhat reluctantly.

Nayef initially refused to believe that the September 11 attacks were carried out by Saudis (15 of the 19 hijackers were from the kingdom).

He described the attacks as a Jewish plot, and held a news conference in which he announced that Saudi Arabia was “being framed”.

The prince’s attitude would change several years later, when al-Qaeda began to carry out a wave of bombings across Saudi Arabia.

The group had become a threat to the royal family, and Nayef cracked down hard. Hundreds of people were arrested and killed, and al-Qaeda’s operations in Saudi were largely curtailed.

That policy will likely survive his death. His son, Mohammed bin Nayef, is the assistant interior minister for counterterrorism, and runs many of the ministry’s day-to-day operations. (Mohammed was targeted by a suicide bomber in Jeddah in 2009.)

Even if his son does not take over the ministry – the top job could go to Prince Ahmed, who was Nayef’s deputy – he will continue to play a leading role behind the scenes.

“Even if Prince Ahmed was to become the interior minister, I think to be honest the ministry in terms of its workings would still be Mohammed bin Nayef’s,” Stephens said. “In some ways it’s not really going to make a huge difference because it was bin Nayef who initiated many of the recent reforms, and not his father.”

Nayef also carved out huge influence in regional policy. Neighbours like Yemen and Bahrain are close enough to be considered part of his portfolio. 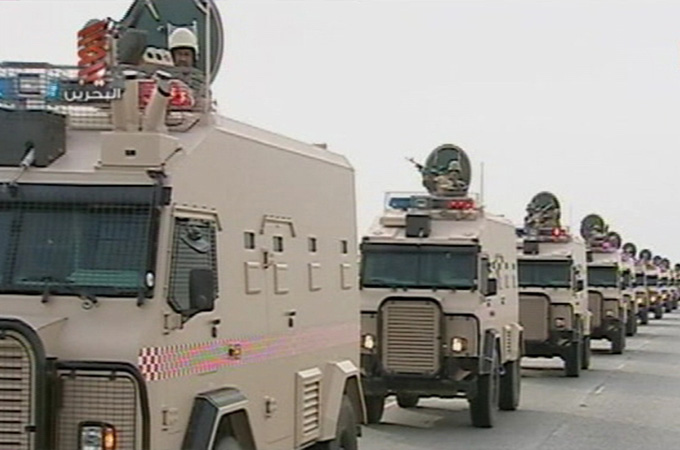 After Sultan’s death, Nayef took responsibility for much of the kingdom’s policy in Yemen, where it supports the central government and buys the support of tribal sheikhs via a vast patronage network.

He was a vocal supporter of the Sunni monarchy in Bahrain, which has spent the last 18 months suppressing pro-democracy protests led by the country’s Shia majority.

Neither of these policies is Nayef’s brainchild. Saudi has long propped up the government in Sanaa, and it spent much of the last decade waging an on-again, off-again war against Shia fighters in northern Yemen.

And the kingdom’s policy in Bahrain has been blessed by King Abdullah: When Saudi sent troops to Bahrain in March 2011 to help crush the uprising, they sent the National Guard, which is commanded by Prince Mutaib, the king’s most powerful son.

Nayef’s death does remove one of the most hidebound figures in the Saudi royal hierarchy, which may create some breathing space for domestic reforms. He opposed almost any change to the kingdom’s deeply conservative laws, like granting women the right to drive.

He told a conference of clerics last year that he would “never sway from and never compromise on” Saudi Arabia’s strict interpretation of Wahhabi Islam.

“He didn’t tolerate any opposition to the state, any freedom of expression,” said Khalid al-Dakhil, a Saudi political analyst and until recently a professor at King Saud University. “He was adamant in this issue.”

Nayef took an expansive view of “opposition to the state,” and he directed his security forces at reformists as well as any hardline opposition.

In one notorious incident, Nayef met with a small group of dissidents in 2003, and told them he rejected then-Crown Prince Abdullah’s offer to hold a dialogue with the opposition.

“What we won by the sword, we will keep by the sword,” he told them, according to participants in the 2003 meeting.

True to his word, within a year, several leaders of the reform movement had been arrested for their activities.

‘Suspicious of the Brotherhood’

In terms of foreign policy, Nayef was perhaps the prince most hostile to the Muslim Brotherhood, currently an ascendant political force in Egypt and other countries caught up in the Arab uprising. 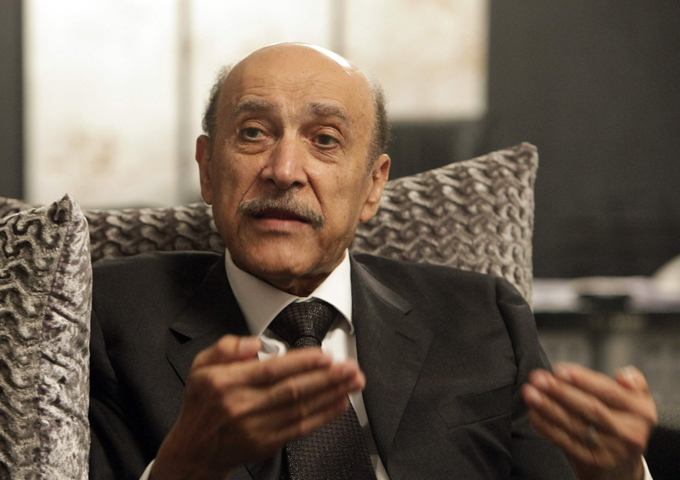 “He was known for his animosity towards the MB,” said Sultan Sooud al-Qassemi, an analyst and commentator based in the UAE.

“He said in 2002 that radicalisation … that all of our problems, came from the Muslim Brotherhood. He was very, very much suspicious and skeptical of the Brotherhood.”

Nayef did not help relations with the Brotherhood last year when he welcomed Omar Suleiman, the longtime Egyptian intelligence chief and the Brotherhood’s chief antagonist, at an official reception during the Hajj pilgrimage.

“We’ll see the Muslim Brotherhood issue a statement of condolences [over his death], but inside they will be breathing a sigh of relief,” al-Qassemi said.

But these divisions will remain after his death. The Saudi royal family has long been divided between conservatives, like Nayef, and “reformists,” like the king, who favour incremental changes.

And the House of Saud has long been hostile towards political Islam, which it views as a threat to its own dominance.

“It’s true that Salman doesn’t share the same concerns as Nayef does,” al-Dakhil said. “But Nayef wasn’t the only one with these views.”