Mitt Romney knew when he walked on stage for the second presidential debate – he would not be facing the same Barack Obama from Denver.

The US president’s performance first time around was poor. He looked exhausted and exasperated and clearly didn’t recognise the revved up, revived and moderate Republican in front of him.

In the halls of Hofstra University on Long Island in New York, there was a different dynamic at work. The town hall format, where the candidates take questions from a group of undecided voters in the hall, should have meant that it was difficult for the two men to directly attack and confront each other. But that didn’t stop them trying.

It took nine minutes into the proceedings for Barack Obama to politely call Mitt Romney a liar (although focus groups would tell him they don’t like to hear such words). Talking about the auto bailout, the president did what he hadn’t done at all in Denver and went on the attack: “What Governor Romney says isn’t true”.

The former Massachusetts governor had carried the air of a front runner, of someone confident in his brief and preparation yet he was clearly rattled on a number of occasions. He didn’t like it when Barack Obama raised the issue of his offshore investments, even some in China. We know that because he returned to the issue later in the debate to defend them. And in the moment that is being repeated and talked about by the US media, he looked stunned when he argued that Barack Obama did not call the attack on the US consulate in Benghazi an “act of terror” until 14 days after the assault. A confident and relaxed Obama insisted he has used that same phrase less than 24 hours later in an address from the Rose Garden of the White House.

It’s a line that has been hammered by right wing media outlets from TV to radio and across the blogosphere. And whoever coached the Governor clearly did not look at the transcripts from September 12, where the president said: “No acts of terror will ever shake the resolve of this great nation, alter that character, or eclipse the light of the values that we stand for. Today, we mourn four more Americans who represent the very best of the United States of America. We will not waver in our commitment to see that justice is done for this terrible act”. 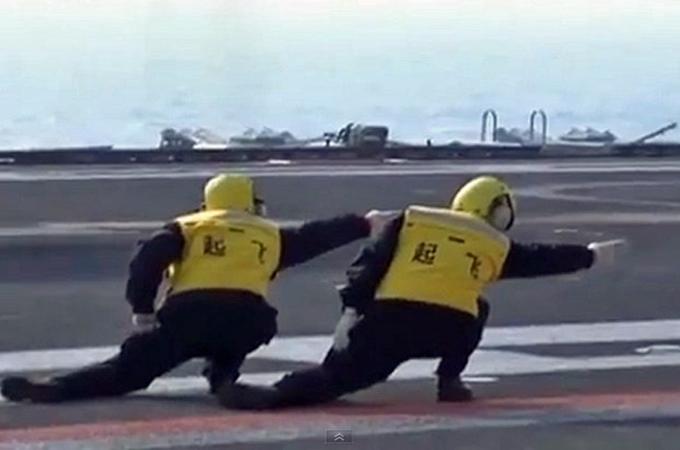 Conservatives argue he was clearly addressing a wider issue and not specifically the attack in Libya. Yet when the moderator interjected that the president had indeed said what he said, when he said he said it, the crowd, which until this point had kept a respectful silence, applauded. It was a bad moment for the Republican candidate.

Obama also managed to hit Romney on his economic plans and his immigration stance. And there were other awkward moments for the Republican candidate. He told the president, while waving a hand dismissively that he wasn’t done answering a question. He didn’t truly address a question about equal pay for women. He struggled when asked to define how he would be different from President George W Bush. And then in his final remarks, he insisted he cared for “100 per cent of the country” which just reminded people of the secret video where he dismissed 47 per cent of the country as “victims” surviving on government handouts. That allowed Obama to verbally slap him around a little more.

It would be wrong to think that Mitt Romney was as awful as Barack Obama was 12 days before. His comparison of President Obama’s economic campaign promises and what he has actually delivered was devastating. And on energy he hit a nerve when he wondered why petrol prices were still so high.

But what will be replayed on TV over the next few days will be the Libya moment, and a strong assertive president against a candidate who is confident one moment and defensive the next.

I was in the spin room right after the debate – the place where the campaigns try to put the polish on their man’s performance. And it was clear that the Democrats thought the president had done so much better. In Denver most of them didn’t appear until 15-20 minutes after the debate. Here they were walking the floor before it even ended.

Barack Obama needed a win. He got it. In an increasingly tight election, either candidate will happily bank any advantage they can get.