The appearance by the New York police department commissioner, Ray Kelly, in a film depicting an “Islamic flag” over the White House and Muslims shooting Christians has angered the city’s Muslim population.

The Muslim community sees the screening of the film to 1,500 trainees and Kelly’s participation in it – which he at first denied but later admitted to after his appearance became public knowledge – as part of a pattern of discrimination against their community. 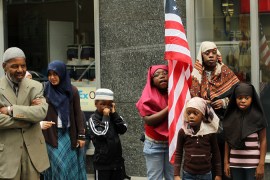 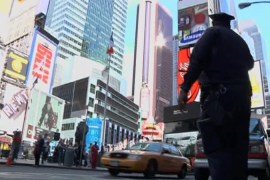