Long before Kim Jong-un was chosen as the heir to North Korea’s dynasty, he was apparently just another eight year old kid who wanted to go see Mickey Mouse at Disneyland Tokyo.

So his parents reportedly took the logical next step anybody in the same situation would: They got him a fake Brazilian passport.

Well, maybe that’s not the obvious next step for most parents, but that is what happened, according to a report in Japan’s widely-read Yomiuri Shimbun newspaper, with a print circulation of almost 20 million.

The article is based on information from Japanese security officials who claim that Jong-un secretly entered Japan with his brother (who was also reportedly using a Brazilian passport).

The kids were almost certainly chaperoned by North Korea security officials, also flying under the radar.

If the sources in the article are to be believed, the young Jong-un used the name of ‘Josef Pawag’ on the Brazilian passport.

Funny, I don’t think I have ever met a Brazilian with the last name Pawag. He should have used da Silva. Much more believable. 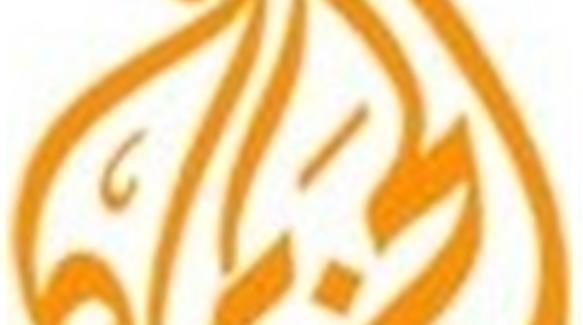 I’ll be honest here: I won’t pretend to know if this story is true or not. And I seriously doubt if any press spokesperson at Brazilian foreign ministry would know either.

But it would not surprise me one bit if the story was true.

A top official at Brazil’s justice ministry told me earlier this year that Brazilian passports – fake or real ones – are some of the most sought after on the black market by people around the world who want (or need) to discreetly slip across borders.

Why? Because the beauty of Brazil is the diversity of the physical appearances of the people.

This is also a beautiful thing for criminals (or a ‘Dear Leader’ trying to get this boy to Disneyland, I suppose).

Likely a pale skinned Brazilian from Florianopolis in the south of the country could look a lot like someone from Frankfurt.

Likely a dark skinned Brazilian from Salvador in the northeast of the country could easily be mistaken for someone from Luanda.

And a young Brazilian kid with Japanese ancestry in the Liberdade neighborhood of Sao Paulo could easily, apparently, be taken as a young kid from North or South Korea.

No other country in Latin America has quite the scale of diversity that is Brazil’s great gift.

And the bad guys know it.

With regards to the North Korea story, the Brazilian foreign ministry reportedly has not issued any formal complaint to Pyongyang.

I would be surprised if Brazil does. They will probably just let this pass.

But knowing full well how Brazilian passports are sought after on the black market, the federal police here last year started issuing high tech passports with electronic chips embedded inside like what is now used in the United States, Australia, South Africa, the UK, Canada and Japan, among other countries. These new passports are said to be impossible to fake.

As of September of this year, Brazil issued 1.4 million new passports.

All I know is this:

Next time I am at my local pizza joint in Sao Paulo, and some well-fed Korean-looking guy in his late 20’s is at the next table to me if he says his name is Josef Pawag and is wearing a Mickey Mouse ears, be assured I am going to think twice.