Yesterday was a heavy day.

I was saddened to learn this morning that Christopher Hitchens died last night. Hitch was my first interview at Al Jazeera for a pilot show that never aired. I was nervous, he was buzzed. I was earnest, overly so he was generous, predictably so. I was naive, but trying to hide it he was erudite, and couldn’t hide it if he tried. Thankfully, he didn’t. The interview went swimmingly and became the launch point for my career at Al Jazeera.

Over time I was lucky enough to get to know Hitch socially: mid-day drinks, visits to his apartment, discussions of Jefferson and God. History and civilisation were his passion and what he loved to write about – but provoking people with the denial of God paid the bills, he told me, and allowed him to write the more important stuff.

Adding to the literary hole left in Hitchens’ wake is the passing of George Whitman. Whitman owned Shakepeare & Company on the Left Bank in Paris. The American lived in the small apartment above his iconic book store for nearly 60 years. Writers from Henry Miller to Samuel Beckett have spent time in the store.

A previous iteration of the store, owned by Sylvia Beach, acted as a literary centre for the expat writers of the 1920s like Ernest Hemingway and Scott Fitzgerald. Whitman’s Shakespeare & Co. was more than a book store, it was a beacon, the north star for romantic literary artists. Whitman would allow sojourning writers to sleep in the store while they worked on their would-be masterpieces.

A sign posted inside reads, “Give what you can. Take what you need. George”. 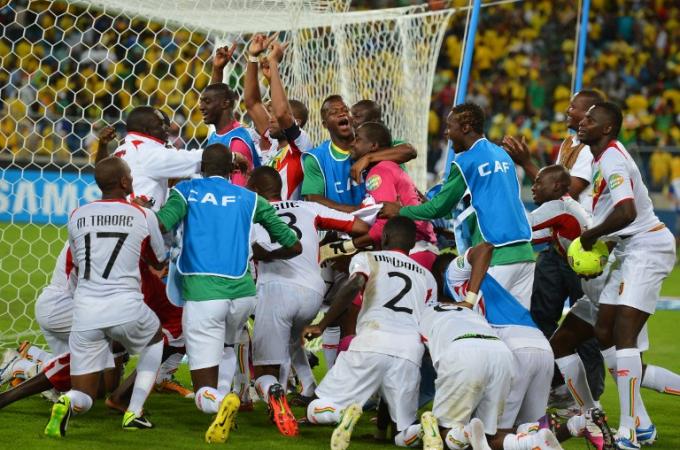 One other momentous event occurred yesterday: the Iraq War officially came to a close. The night before I left for the war in early 2003, as a young US Marine, I remember lying awake in bed, unable to sleep, wondering how war would change me. I can’t say those thoughts were untouched by all the Hemingway I had read over the years – the idea that a man is irrevocably created and shaped by certain events in history – and I wondered if Iraq would be my Spanish Civil War.

I’ve been back to Iraq many times now and each time I’ve charted the changes in the war with the changes in my own life. Since the invasion I have three more children, a stronger relationship with my wife, a less naive view of the world, a more focused moral and ethical structure, and a very rewarding job – all the result in some way or another of events that were set in motion during the war.

Yet for all of my blessings, if I’m honest, I have to admit the journey hasn’t been all rosy. I feel the years that have passed I feel much older. My beard (which could be added to the list of what’s new since the start of the war) is greying at a disproportionate rate to the wisdom gained, which it’s supposed to represent. The pain of friends buried over these years accumulates in a well of sorrow somewhere in the back 40 of my psyche.

With the foggy notion of these thoughts lingering on my mind this morning, I awoke to learn of the loss of these two stars in my literary universe. It seems like the confluence of these events should mean something, even if only a subtle shift in the intellectual tectonic plates that buttress my worldview.

Trying to find meaning in the stream of events that shapes one’s life is certainly a precipitous path. Is there significance in the fact that Hitchens died on the last day of the war he was so vilified for supporting? Is there a metaphorical link between two people, who loved and valued writing as much as anyone on the planet, dying on the same day?

Both certainly represented something to the aging romantic in my soul. Even if no greater connections can be made, I can say for certain, the world is a different place today than it was yesterday and one thing these years have taught me is that the change alone is worth noting.