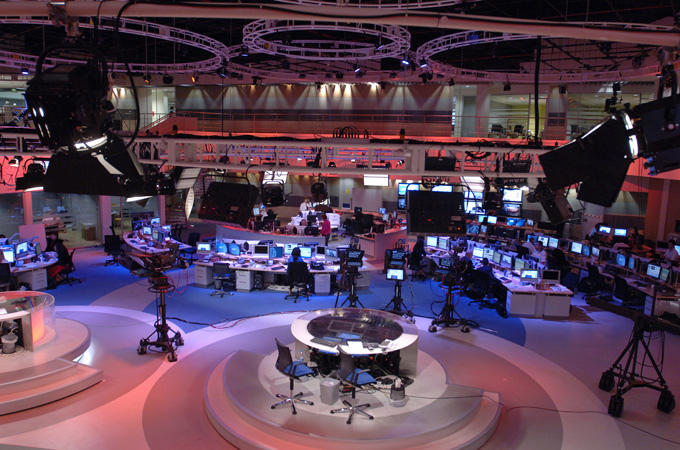 Al Jazeera has received prestigious awards from organisations across the globe. The Network has been honoured for overall excellence in achieving our mission, in addition to praise for Al Jazeera’s individual reporters and their work. Below are some highlights of the awards and nominations received by the Network over the past years.

• The International Academy of Television Arts and Sciences , Nominated for Emmy award in News Category

• The International Academy of Television Arts and Sciences , Nominated for Emmy awards in both the News and Current Affairs categories for the second successive year.

• Foreign Press Association, (FPA), “News Story of the Year by a Full member of the FPA” Jonah Hull for “Russia-Georgia War”

• Association of International Broadcasters, (AIB), “Editors Award”, to Sami Al Haj for the suffering endured and courage shown as a result of bringing news to the world