Al Jazeera English has been granted a license to broadcast in India for the first time.

The decision allows cable and satellite companies in India to add the channel to their line-up.

“This is an exciting breakthrough that has been in the works for several years, and we are extremely pleased that Al Jazeera English’s groundbreaking news and programming will soon be available in India,” Al Anstey, managing director of the channel, said.

“We know there is a great demand for our award-winning content. Through our dedicated resources in India, Al Jazeera is already presenting important stories from India to our global audience in more than 100 countries.

Diana Hosker, head of distribution for the region said: “With the prospect of reaching an estimated 115 million households in India, this important market will be significant as we continue to expand our global reach.”

Al Jazeera English currently has a bureau in New Delhi which has covered major stories of international significance including the Mumbai siege, the general elections, the Commonwealth Games, the impact of the global recession on India, and the visit to India of Barack Obama, the US president.

Anmol Saxena, Al Jazeera English’s bureau chief in New Delhi said: “With India’s increasing engagement in world affairs and strong interest in international events, we are certain that Al Jazeera English will have a substantial following throughout the country.” 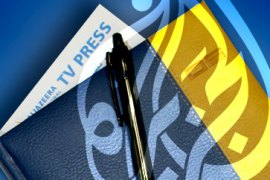 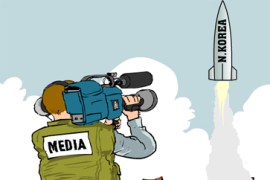