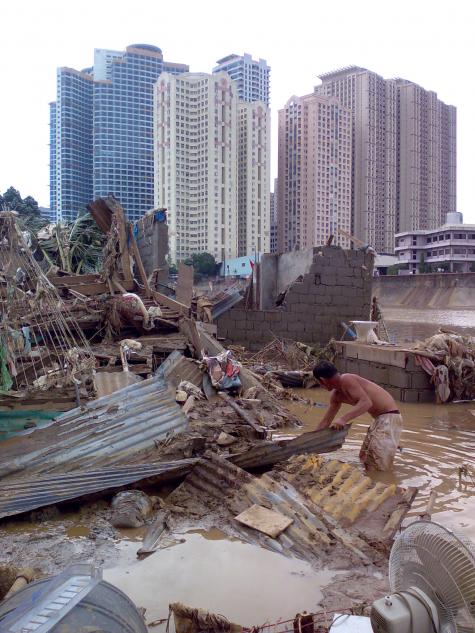 Although unrecognisable, these are the names of some of the people making the headlines from the Philippines.

Each one with an astounding story to tell of surviving the biggest deluge Manila has ever seen. Eighty percent of the Philippine capital submerged. 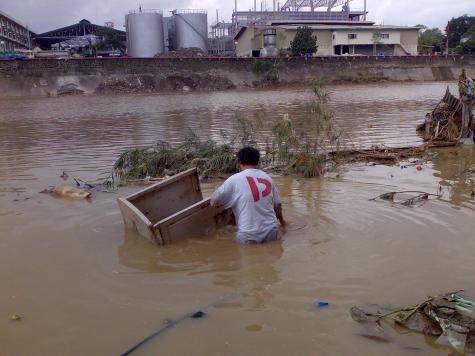 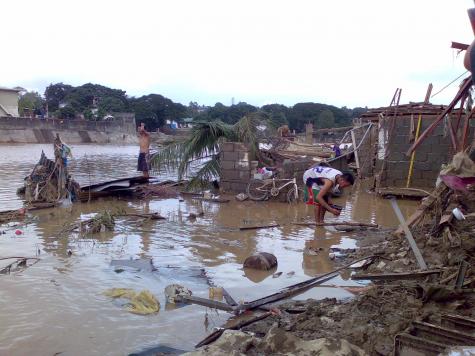 Nora Marcelino. Nimfa Palana. “The flood came all of a sudden…” Corazon Salon. “We thought it was just another storm…” Morillo Ostia. Lander Jacinto. “Waist-deep in seconds…” “Waist deep? No way! It was 4 metres high!” “I had to SWIM to stay afloat!”

Ambrosio Reyes. Joseph Lubang. Conie Diotay. “The rivers over-flowed…the sewage… there was debris everywhere…” Jomel Cabessas. “We had to climb onto our roof and were stranded for hours…” 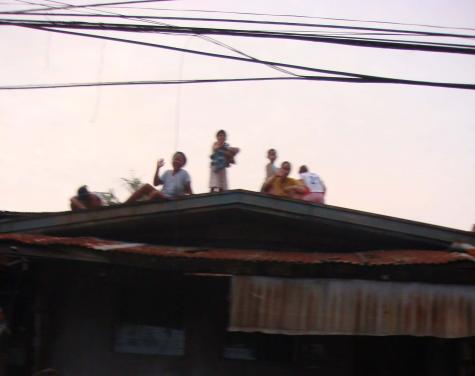 Marisa Babor. Aida Parra. “There were no rescuers…”

“Rescuers? How could anyone come help us in that torrent?”

Erel Basihan. Josepa Asimas.   “I put the baby in a bag and passed her across a cable to my neighbour on his rooftop…”   Edithta Anyas. Cristina Simpur.   “I tied my children to my waist…”

“I have nothing left… nothing…”

Elena Bepinosa.  Fr. Danny de los Reyes.  “ Everyone was screaming for help…”    “People tried to toss ropes down a bridge as a family swept by using their roof as a raft… but … they didn’t stand a chance…”  Jimson Alfaras.  Aira Lubang.

“We don’t know who those children are… their bodies washed ashore when the currents slowed… I think they’re from the next town… they didn’t stand a chance…” Anabel Barrera. Dennis Reyes.

“We had to help ourselves…” Marilou Lubang. Obet Jacinto. Maribel Marcelino.

“Yes we helped ourselves…” Angelina Cabusao. “It was the only way…” Maricar. Judy. Noel.

2 million people affected. Over 400,000 displaced. Several hundred killed. A nation pulled together, and stunned out of its apathy. Volunteers from all walks of life. Helping each other, helping themselves. The Filipino spirit of “bayanihan”. Standing together shoulder to shoulder. Rich and poor. Old and young. The government. The insurgent. The priest.

The waters… the deluge… the great equaliser.

Each one with a heart-felt tale to tell … each one wanting to be heard. Their individual stories comprise the collective headline. Like heavy raindrops that make up a tropical storm. A chorus of shared anguish… falling incessantly on parched land. A symphony of sympathy… a celebration of life.

The threads that make up the patchwork quilt. They pulled together… 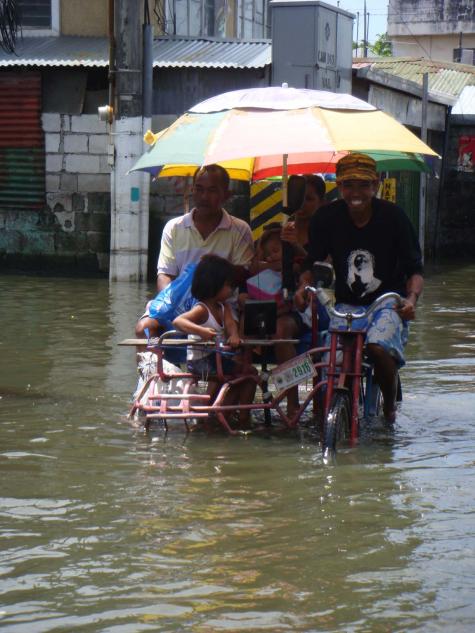