The United Arab Emirates plans to launch 50 new economic initiatives to boost the country’s competitiveness and attract 550 billion dirhams ($150bn) in foreign direct investment in the next nine years, government officials have said.

The projects, some of which were unveiled on Sunday, include investing in technology and creating new visas to attract residents and skilled workers.

The Gulf state has launched several measures over the past year to attract investment and foreigners to help the economy recover from the effects of the COVID-19 pandemic.

The changes also come amid a growing economic rivalry with Gulf neighbour Saudi Arabia to be the region’s trade and business hub.

Among the projects, the UAE and the Emirates Development Bank will invest 5 billion dirhams in industrial technology and technology-heavy sectors, Minister of Industry and Advanced Technology Sultan al Jaber said during a media briefing.

“The UAE’s drive for the next 50 years is to become a global player across different industries,” Minister of State for Advanced Technology Sarah al-Amiri told Reuters news agency.

“The region is what we have been targeting for the past five decades. Now we are moving on to ensure that a lot of our sectors are competitive at a global level.”

Two new visa categories – one for freelancers and one for entrepreneurs and skilled workers – will be created to attract and retain foreigners with desirable skills, officials said on Sunday.

Foreigners in the UAE usually have renewable visas valid for only a few years tied to employment.

The new “green visa” for skilled workers will have more flexibility for sponsoring family members and will allow more time to find a new job after one employment ends, officials said.

Last year the UAE extended to more categories a “golden” visa system which grants 10-year residency, a move that Dubai said could boost economic growth in the emirate by up to 1 percent. 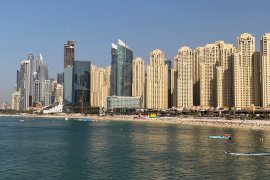 With its extreme heat and dry conditions, the United Arab Emirates has found it tough to cut greenhouse gas output. 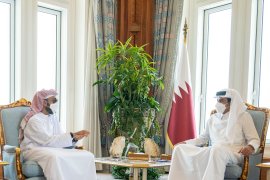 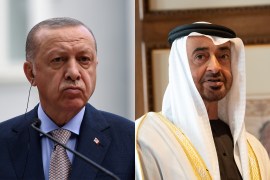 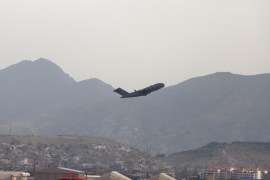