Facebook Inc said on Wednesday that it expects revenue growth in the third and fourth quarters of 2021 to “decelerate significantly,” sending the social media giant’s shares down about 5 percent in extended trading.

The company’s total revenue, which primarily consists of ad sales, rose to $29.08bn in the second quarter from $18.69bn a year earlier, beating analysts’ estimates of $27.89bn, according to IBES data from Refinitiv.

Monthly active users came in at 2.90 billion, up 7 percent from the same period last year but missing analyst expectations of 2.92 billion and marking the slowest growth rate in at least three years, according to IBES data from Refinitiv. 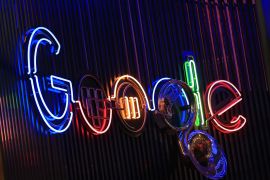 With consumers spending more time online during the pandemic, retailers are pushing to reach them there. 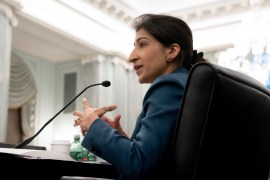 Why are Facebook and Amazon afraid of Lina Khan?

Here’s what you need to know about the brewing battle between Khan and some of the world’s biggest tech firms. 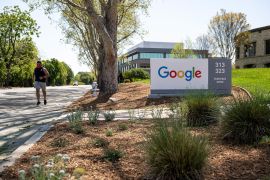 Google sticks with plan to bring most employees back to office

The decision to transition back to the office comes despite staff reporting a rebound in work from home productivity. 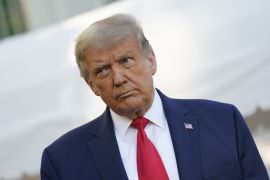