Tesla currently makes the Model S sedan and X sport utility vehicle only at its factory in Fremont, California, and the smaller Model 3 and Y there and at its plant in Shanghai. The company doesn’t break out sales by geography, but the U.S. and China are its largest markets and the bulk of sales were of the Model 3 and Y. Analysts surveyed by Bloomberg expected deliveries of 204,160 vehicles.

“Our teams have done an outstanding job navigating through global supply chain and logistics challenges,” Tesla said in a statement Friday.

Last month, Tesla held an event to celebrate the Model S Plaid, the company’s fastest production car to date. Musk billed the Plaid as a halo product that proves the superiority of electric cars. The company delivered 1,890 Model S and X cars in the quarter and produced 2,340.

Tesla said its delivery count should be viewed as slightly conservative, and final numbers could vary by 0.5% or more.

Quarterly deliveries are one of the most closely watched indicators for Tesla. They underpin its financial results and are widely seen as a barometer of consumer demand for EVs as a whole because the company is the market leader in battery-powered cars. 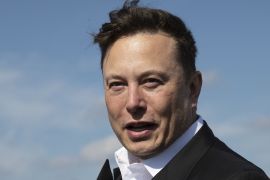 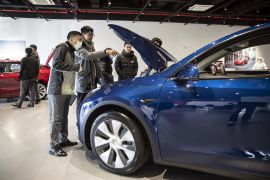 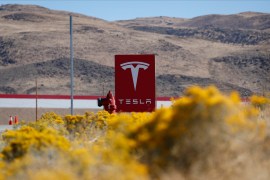 US to deport Russian man who tried to hack Tesla

Egor Igorevich Kriuchkov, 27, apologised for his actions while appearing via videoconference from a Nevada jail. 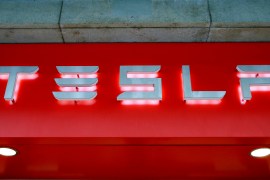 A 35-year-old man was killed on May 5 when his Tesla Model 3 struck an overturned truck on a freeway at about 2:30am.