By Archana Narayanan and Matthew MartinBloomberg

Saudi Aramco is preparing to return to global capital markets with a bond that would help fund a $75 billion dividend commitment, according to people with knowledge of the plan.

The world’s biggest energy company has picked around 15 banks to manage a sale of Islamic debt, or sukuk, that could happen this month, according to people with knowledge of the matter. The state-controlled firm may seek to raise around $5 billion, one of the people said.

Aramco is considering a sale of both dollar and local-currency sukuk, the people said. No decision has been made and the firm may put off the deal if market conditions deteriorate. Aramco declined to comment.

Several other state energy companies in the Persian Gulf are also mulling Eurobond sales. Qatar Petroleum may issue as much as $10 billion in the coming weeks, while Energy Development Oman is seeking to raise around $3 billion.

Saudi Aramco’s profit soared in the first quarter amid a recovery in global oil and gas markets, though free cash flow remained too low to fully cover its dividend for the period of $18.75 billion. Almost all the firm’s payouts go to the Saudi government, which is trying to narrow a budget deficit that widened to 12% of gross domestic product last year.

The price of oil, Saudi Arabia’s lifeblood, has doubled since October to more than $70 a barrel as major economies vaccinate their citizens and businesses reopen. The rise has also been underpinned by the OPEC+ producers’ cartel, of which Saudi Arabia is a leading member, reducing exports.

Aramco’s debt levels still rose substantially, mainly because of its $69 billion acquisition of chemicals maker Saudi Basic Industries Corp., a deal agreed on before the pandemic struck. Gearing — a measure of debt as a percentage of equity — increased from minus 5% in early 2020 to 23% by March this year, above the company’s self-imposed cap of 15%.

Capital expenditure is set to rise this year to $35 billion, but that will still be below guidance given during Aramco’s 2019 initial public offering.

The Dhahran-based firm, listed on the Saudi stock exchange, last tapped the international debt markets in November. It raised $8 billion of conventional bonds with maturities of between three and 50 years. 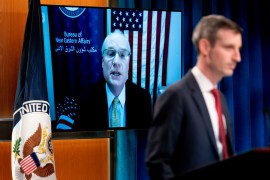 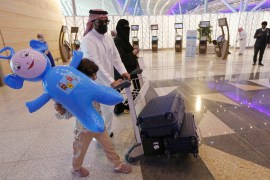 Kingdom has vaccinated close to 11.5 million residents with at least one jab of COVID-19 vaccines. 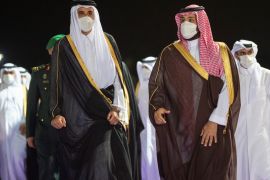 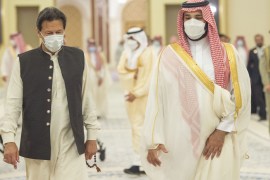