The FAA has held lengthy talks with Mexican aviation regulators about its concerns. An official US announcement was expected later on Tuesday.

Mexican President Andres Manuel Lopez Obrador said on Monday that US authorities should not downgrade Mexico’s air safety designation, arguing that his country is complying with all the relevant norms.

“We have been complying with all the requirements. We feel that this decision should not be made,” Lopez Obrador said at a regular news conference when asked about the possibility of a US downgrade of the safety classification.

Downgrading Mexico from “category one” to “category two” means current US service by Mexican carriers would be unaffected, but they could not launch new flights and airline-to-airline marketing practices such as selling seats on one another’s flights in code-share arrangements would be restricted.

Delta Air Lines said on Tuesday that an FAA downgrade was not about partner Aeromexico and will have little impact on customers.

“This is not about Aeromexico. This is about the Mexican version of the FAA not having some of the right protocols in place,” Delta President Glen Hauenstein said at a Wolfe Research conference.

Delta has a code-share arrangement with Aeromexico enabling the two air carriers to sell seats on each other’s flights.

This would not be the first time the FAA downgraded Mexico’s air safety rating. In 2010, the agency downgraded Mexico due to suspected shortcomings within its civil aviation authority, then restored its top rating about four months later. 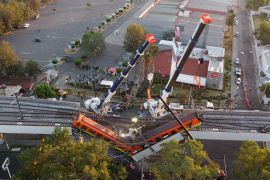 At least 24 people were killed and 79 were injured when a train and overpass collapsed in Mexico City. 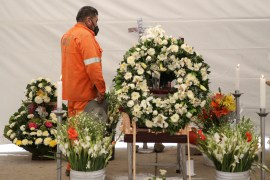 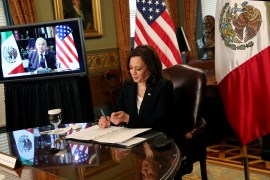 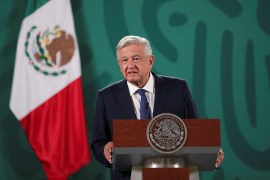