The U.K. labor market weakened unexpectedly, with company payrolls falling for the first time in four months and more people dropping out of the workforce.

The number of employees on payrolls fell 56,000 in March, the Office for National Statistics said on Tuesday. The jobless rate fell to 4.9% in the quarter through February because 80,000 people became economically inactive, indicating they stopped looking for work.

The figures indicate scarring to the economy from three successive coronavirus lockdowns that forced most shops, restaurants and entertainment venues to close. Those segments all suffered big declines in payrolled employment despite Chancellor of the Exchequer Rishi Sunak’s effort to protect jobs with furlough payments, leaving overall employment about 800,000 below where it was before the pandemic struck.

“The bigger story is the continued crisis for young people,” said Tony Wilson, Director of the Institute for Employment Studies. “Youth long-term unemployment has hit a five-year high this morning, while youth employment is still falling even as it starts to rise for every other age group.” 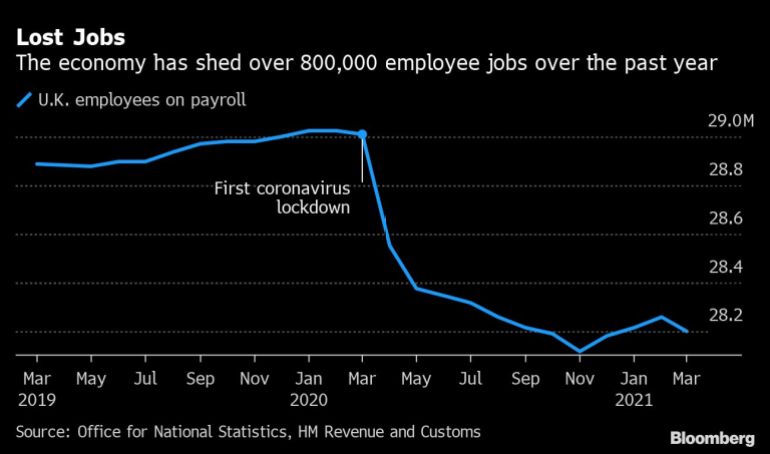 This month’s figures confound recent surveys suggesting that companies restarted hiring in the weeks before lockdown loosened. The ONS said the number of job vacancies jumped 16% in March alone to 650,000, and that may feed through to higher employment in the coming months. Sectors including hospitality, retail and the arts had big increases.

“The jobs market has been broadly stable in recent months after the major shock of last spring,” said Darren Morgan, director of economic statistics at the ONS. “With the prospect of businesses reopening, there was a marked rise in job vacancies in March, especially in sectors such as hospitality.”

Unemployment claims rose 10,100 in March after a revised increase of 67,300 the previous month. Basic earnings growth, which has been inflated by lower-paying jobs dropping out of the labor market, was 4.4% in the quarter through February compared with 4.3% in the previous three-month period. 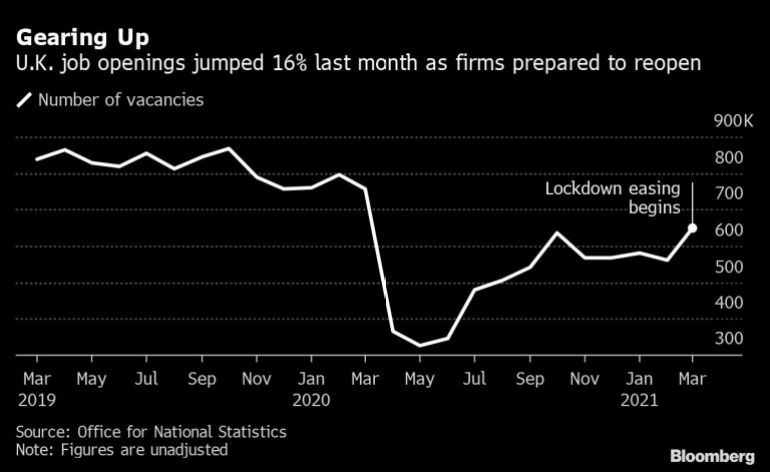 The Treasury and Bank of England expect a rapid recovery from the worst recession in three centuries starting in the middle of the year when most lockdown rules are set to lapse. Shops and restaurants started opening earlier this month.

Employment fell by 73,000 in the quarter thorough February, less than half the decline of 145,000 that had been anticipated by economists. At the end of February, 4.65 million workers were on furlough, down from a peak of 8.8 million at the start of the pandemic in April 2020.

The OBR expects the jobless rate to peak at 6.5% in the fourth quarter, or about 2.2 million people. That’s less than previously estimated and significantly below the peak of recessions in previous decades. 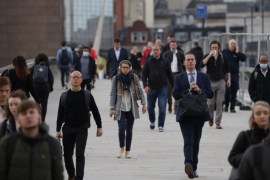 At least 2,460 new infections were reported on Tuesday – a sharp rise from levels of around 1,000 per day in August. 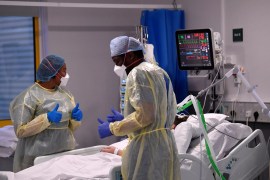 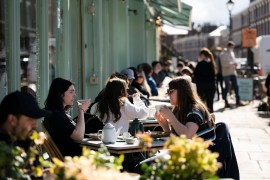 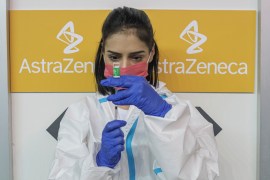