The board of Parler, a social media platform backed by Republican Party donor Rebekah Mercer and favoured by conservatives in the United States, has fired its Chief Executive Officer John Matze, he said.

Matze confirmed the move to the Reuters news agency, after it was originally reported by broadcaster Fox News and said that he had not been given a settlement.

“On January 29, 2021, the Parler board controlled by Rebekah Mercer decided to immediately terminate my position as CEO of Parler. I did not participate in this decision,” Matze said in a memo sent to Parler staff.

“Over the past few months, I’ve met constant resistance to my product vision, my strong belief in free speech and my view of how the Parler site should be managed.”

He told Reuters that Parler now has an “executive committee” consisting of Matthew Richardson and Mark Meckler.

Mercer, Richardson, Meckler and Parler did not immediately respond to requests by Reuters for comment.

Parler remains largely offline after being dropped by Seattle-based Amazon’s cloud-hosting division and the app stores of Apple Inc and Alphabet Inc’s Google following the January 6 siege of the US Capitol.

The companies cited Parler’s record of policing violent content, after far-right groups spread violent rhetoric on the platform ahead of the unrest in Washington, DC.

Parler, which was founded in 2018 and has claimed it has more than 12 million users, has styled itself as a “free speech-driven” space.

Matze told Reuters on January 13 that Parler may be offline for good, but later pledged it would return stronger. 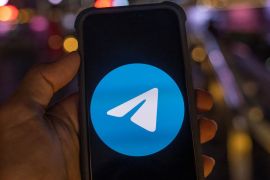 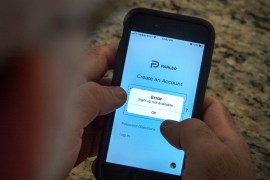 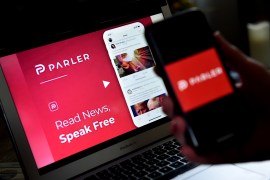 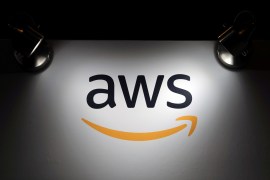 Amazon will join Apple and Google in suspending the Parler social media platform for failing to prevent incitement.