Senator Elizabeth Warren will join the Senate Finance Committee, an A-list Senate panel that oversees tax, trade and health care legislation, according to a person familiar with the assignment.

The appointment will give Warren more ability to exercise influence over tax increases — a key priority for President Joe Biden as he looks to raise levies on corporations and wealthy Americans to pay for his infrastructure and pandemic recovery plans.

Warren, who ran against Biden in the Democratic primary, has long been focused on income inequality. She often says the system is skewed in favor of big banks, lobbyists and other well-heeled interests against middle-class and poor families struggling to make ends meet.

Warren campaigned on the idea of a wealth tax, a levy on accumulated assets. Biden has rejected the idea, but he has proposed far larger tax increases any other previous Democratic presidents — including taxing capital gains as regular an income, a change that would result in large IRS bills for many investors.

Warren is also a supporter of Medicare-for-All, another progressive goal, while Biden has said he prefers to expand the Affordable Care Act and add a public option for health insurance. 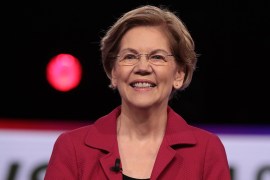 Elizabeth Warren: Who is she, where does she stand on key issues?

The progressive presidential hopeful holds herself up as an economic reformer working to boost the US middle class. 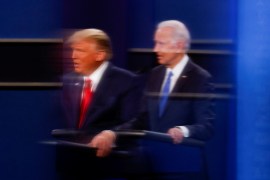 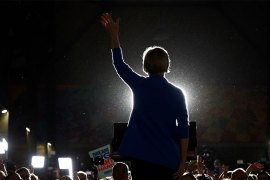 Elizabeth Warren bows out of US presidential race

Warren’s exit dashed hopes that Democrats would get another try at putting a woman up against President Donald Trump. 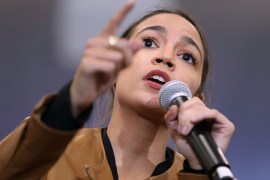 Progressive Democrats in Congress propose a moratorium on corporate, private equity deals in the coronavirus pandemic.