By Yvonne Yue Li and Joe Richter and Eddie SpenceBloomberg

Gold began the year with lofty expectations on the back of a record high and its biggest annual gain in a decade. Instead, the precious metal is off to its worst start in 30 years.

Spot prices touched a seven-month low on Friday, deepening a slump and breaching through a support level that analysts say could portend further losses. Bullion pared some of Friday’s losses as the dollar moved lower, though is already down more than 6% this year.

The metal, which surged last year on pandemic-induced haven buying, low interest rates and stimulus spending, is now 2021’s worst performer in the Bloomberg Commodity Index. It’s suddenly facing a host of unexpected stumbling blocks. Chief among those are the surprising resilience in the dollar and a rally in U.S. Treasury yields as economic indicators show recovery from the pandemic is well under way.

With “rates going higher and inflation expectations peaking out, we’re seeing a lot of profit-taking in gold and people are going from gold into industrial metals such as copper,” said Peter Thomas, senior vice president at Zaner Group in Chicago. “It’s a perfect storm.” 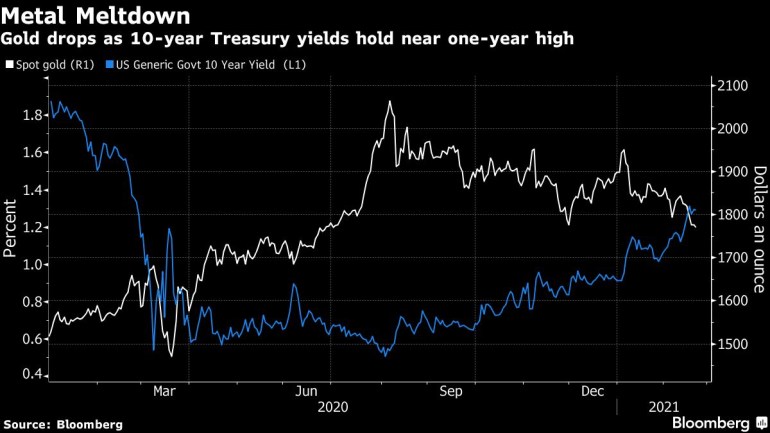 Gold’s start to the year is the worst since 1991, according to data compiled by Bloomberg. A gain in Treasury yields is weighing on demand for non-interest-bearing bullion, with the metal extending losses after forming a so-called death-cross pattern earlier this week. Yields on 10-year Treasuries climbed to the highest level in about a year this week.

Inflation expectations have also climbed, with 10-year U.S. breakevens touching the highest since 2014 earlier this week. Still, that may not be as supportive for gold as it typically would be, according to Carsten Menke, an analyst at Julius Baer Group Ltd.

A “rapid recovery will inevitably lead to higher inflation. This should not be positive for gold as it is a good kind of inflation, reflecting an acceleration of economic activity, and not a bad kind of inflation, signaling a loss of trust in the U.S. dollar,” he wrote in a note. The economic recovery should prompt investors to sell some of their holdings of the haven, he said.

There are signs that’s already happening, with holdings in gold-backed exchange-traded funds falling to the lowest since July, data compiled by Bloomberg show. Holdings are down about 1% this year and sustained outflows could prove a serious headwind.

Still, some see prospects for gold to make a comeback, betting that the inability of governments and central banks to normalize stimulus policy will see it climb again. Goldman Sachs Group Inc. said in late January that with prospects for additional stimulus and Federal Reserve interest rates on hold, the metal “remains a compelling investment for the medium-to long-term investor.”

“For us, the behavior of gold at the moment resembles that of a tsunami: In the first phase, the water recedes (the gold price falls), and then in the second phase it comes back all the more violently,” said Daniel Briesemann, an analyst at Commerzbank AG. “At the end of the year, we now see gold at $2,000 per ounce.” 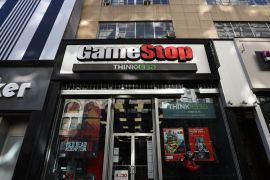 Trades popular with retail investors who congregate in groups like WallStreetBets on Reddit are starting to turn. 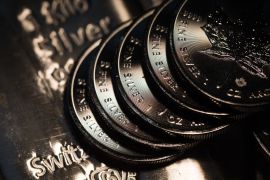 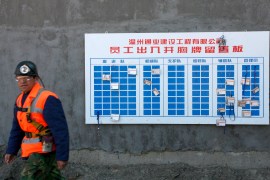 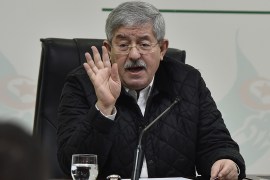