By Jennifer Epstein and Annmarie HordernBloomberg

President Joe Biden plans to skip January’s World Economic Forum in Davos, Switzerland, a gathering of global political and economic elites that many of his predecessors also chose not to attend.

Biden will instead dispatch administration officials to meetings at the Swiss ski resort, according to two people familiar with the matter. In past years when a U.S. president hasn’t attended, the delegation has included senior officials who work on economic issues and trade.

White House spokespeople did not immediately respond to a request for comment.

Biden’s decision to skip the meetings marks a departure from former President Donald Trump’s approach. Trump went twice while in office, in 2018 and 2020, breaking a long-running string of absences by U.S. presidents. He’d planned to go in 2019 but canceled that trip due to a partial U.S. government shutdown.

Barack Obama, George W. Bush and George H.W. Bush never attended during their presidencies. Bill Clinton went once as president, in 2000, to mark the 30th anniversary of the gathering, though he’s attended regularly since leaving office.

The in-person event is scheduled for Jan. 17-21 and is intended “to address economic, environmental, political and social fault lines exacerbated by the pandemic,” the organizers have said. A Davos meeting was held virtually earlier this year. 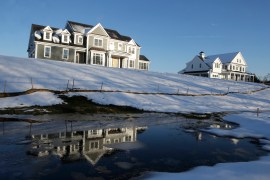 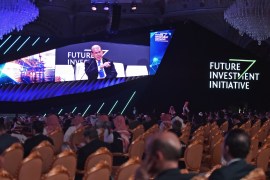 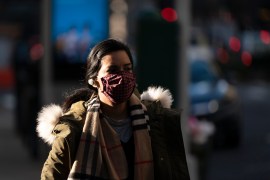 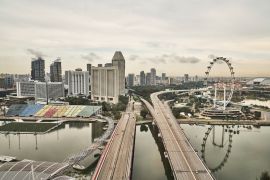 Davos in the tropics: World Economic Forum opts for Singapore

World Economic Forum to hold its next annual meeting in Singapore in May rather than coronavirus-hit Switzerland.