Fiat Chrysler Automobiles NV (FCA) said on Tuesday it will invest $250m to grow its presence in India with the launch of four new sport-utility vehicles (SUVs) under its Jeep brand over the next two years.

The company plans to locally manufacture a mid-sized SUV with three rows of seats, assemble the Jeep Wrangler and Jeep Cherokee vehicles in the country and launch a new version of its Jeep Compass SUV, FCA said in a statement.

FCA currently has less than a 1 percent share of India’s passenger vehicle market. Adding new vehicles to its portfolio is expected to help the automaker increase local sourcing of components, achieve better economies of scale, reduce costs and boost sales.

“Our new investment of $250m will give us a competitive edge in multiple segments,” Partha Datta, managing director for FCA India said in the statement, adding that it is determined to increase locally made components in its vehicles.

The investment comes at a time when car manufacturers globally have been battered by the pandemic and automakers in India have been further stung with the domestic market slowing down even ahead of this in 2019.

In the initial two months of the current financial year which started in April, “manufacturing came to a near halt” when the country went into a lockdown to rein in the spread of the coronavirus in late March, CARE Ratings analyst Vahishta Unwalla said in a research note sent to Al Jazeera.

As a result, the number of passenger vehicles produced crashed by more than 90 percent and exports fell more than 70 percent as most countries resorted to importing only essential goods, Unwalla said. At its peak, the Indian automotive sector was losing about 23 billion rupees ($315m) a day, according to CARE Ratings research.

Japan’s Honda Motor Co has been forced to close one of its two plants in the country and General Motors last month stopped producing cars in India for export after ceasing domestic sales in 2017.

Things have improved from June 2020 onwards as lockdown restrictions eased.

Production gained pace and the number of vehicles produced in the eight months through November reached 70 percent of the previous year’s levels, Unwalla noted.

Retail sales of passenger vehicles in November hit 291,000, up 16.5 percent from the previous month and up 4.2 percent from the same time a year ago year, CARE said. But overall car sales were down 19.3 percent in comparison to November 2019.

India has also seen the entry of new car manufacturers during the last couple of years including South Korea’s Kia Motors and China’s SAIC Motor Corp.

FCA will produce and assemble its new SUVs at its car plant in western India, which it jointly owns with domestic automaker Tata Motors.

The latest round takes FCA’s total investment in India to more than $700m, including $150m it has spent on a new global technology centre.

Italian-American automaker FCA is in the process of merging with France’s PSA Group to create Stellantis which will be the fourth-largest carmaker globally after the Volkswagen Group, Toyota and the embattled Renault-Nissan alliance. The merger was announced in December 2019 and is expected to close this month. 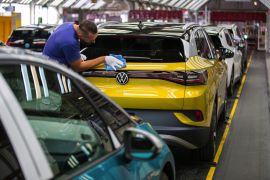 German car giant posts a $3.8bn operating profit in the third quarter after a loss in the previous three months. 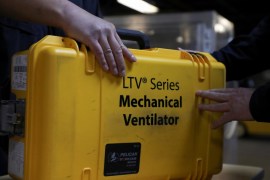 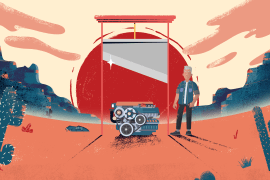 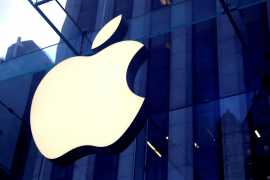