The manic ride in GameStop Corp. sparked by American amateur traders on Reddit has inspired some Malaysians to form a similar group targeting shares of glove makers — one of Asia’s hottest pandemic trades in 2020.

The online community by the name of Bursabets was created on Thursday and is already boasting more than 4,800 members. The moderators of the group have defined it as the “Malaysian version” of Reddit’s WallStreetBets forum, to discuss stocks listed on Bursa Malaysia. The discussions so far have centered on glove makers and calls to rally against institutional investors who have kept valuations of the sector low.

Shares of Top Glove Corp. jumped as much as 15% on Friday, the most since Sept. 11. Rival Hartalega Holdings Bhd. surged as much as 10% while Supermax Corp. climbed as much as 9.2%.

Glove makers have been among the most-shorted stocks in Malaysia since the nation lifted a ban on short selling at the start of 2021. Vaccine rollouts have also sapped the appeal of these pandemic winners.

“I just want the market to realize that the valuations are too low and that our glove companies deserve better,” Revenant, one of the moderators of the group, wrote in a post on Thursday. “Let’s discuss, let’s meme it up, and get people hyped!,” the moderator said about Malaysian equities.

A member with the handle u/chen97 posted a meme with a wordplay on Avengers Assemble, an American animated television series based on the fictional Marvel Comics superhero team known as the Avengers. The meme said “Retailers Assemble! The Game just begins!.” 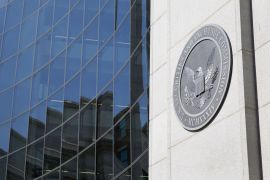 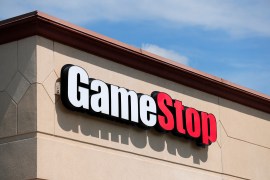 Michael Burry of The Big Short fame is warning that the rally in GameStop has gotten out of hand. 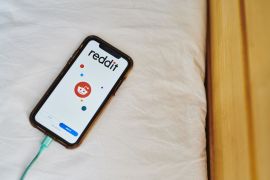 Retail day traders have become one of the most powerful, if improbable, forces in the stock market today. 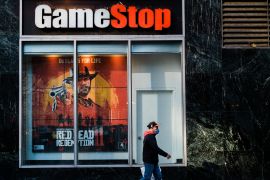 GameStop shares rose 140% in early Wall St trading Wednesday, having surged more than threefold in the past four days.