YouTube said on Tuesday it was extending a one-week ban on outgoing United States President Donald Trump that prevents him from uploading videos or live-streaming to his channel for at least an additional seven days.

Alphabet Inc’s video streaming platform banned Trump on January 12 for a minimum of one week for violating its policy against inciting violence after his supporters stormed the US Capitol as Congress began to certify President-elect Joe Biden’s victory on January 6.

On Tuesday, YouTube said it was extending the suspension “in light of concerns about the ongoing potential for violence”.

Trump is scheduled to vacate the White House on Wednesday as Biden is sworn in.

In a video uploaded earlier on Tuesday to the White House’s YouTube channel, Trump decried the “shutting down” of debate.

“In America, we don’t insist on absolute conformity or enforce rigid orthodoxies and punitive speech codes, we just don’t do that,” he said.

As Trump used social media to falsely challenge the results of the November 3 election, his supporters followed with violent rhetoric on the services and planned openly for the January 6 gatherings, according to researchers and public postings, prompting criticism of the companies for failing to take action in advance.

Activists have threatened to organise a boycott of YouTube advertising if it does not ban Trump permanently, as Twitter Inc has done. Facebook has blocked Trump’s accounts indefinitely.

Alphabet and Google CEO Sundar Pichai told the Reuters news agency last week that YouTube is treating Trump the same way it would treat any other user and will not terminate his account unless he violates the service’s policies three times in 90 days. 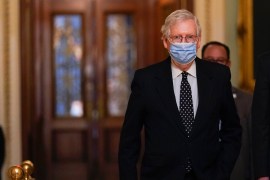 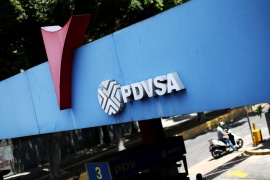 The US Treasury targeted three individuals, 14 entities and six vessels for alleged ties to a network helping PDVSA. 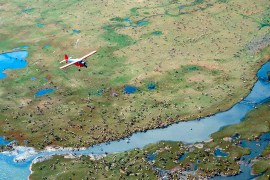 Leaseholders would still need to seek permits from the Biden administration before any wells could be drilled. 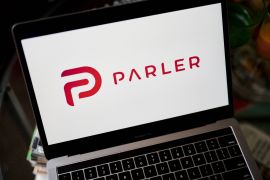 Parler was dropped by big tech companies after it was used by members to incite violence at the US Capitol.