A group of leading investors on Wednesday called for an end to a crisis involving hundreds of thousands of seafarers stuck on ships for many months due to COVID-19, warning that the situation was creating bigger risks every day.

About 90 percent of world trade is transported by sea, and coronavirus restrictions in many jurisdictions are affecting supply chains.

In December, the United Nations General Assembly urged all countries to designate seafarers and other maritime personnel as key workers. The non-binding resolution came after an earlier call in June by UN chief Antonio Guterres.

In a letter sent to Guterres in late December, the investor group, which represents more than $2 trillion in assets, said it was “no longer solely a shipping industry problem”.

Shipping industry officials say many sailors are at breaking point and many have been at sea for longer than an 11-month limit laid out in a maritime labour convention.

This is the first time that such a group of investment companies have joined the efforts to ensure seafarers do not have to exceed their maximum working limit, while also calling for key worker status to accelerate their transfers from ships even during lockdowns.

Vincent Kaufmann, chief executive of the Ethos Foundation, which includes Swiss pension funds, described the situation involving an estimated 400,000 merchant sailors as “a humanitarian tragedy as well as a major supply chain risk for many companies”.

“If nothing is done, it’s just a matter of time before something disastrous happens,” Jenn-Hui Tan, who is with Fidelity International which is leading the investor group, told Reuters news agency separately.

“The performance of some of the companies we invest in will ultimately be linked to the safety of cargoes being handled by seafarers. Ensuring that the rights and interests of seafarers are represented helps lower the operational risks.” 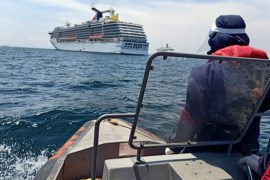 ‘What about us?’: Filipino cruise crews struggle to get home 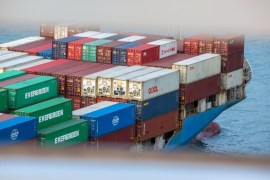 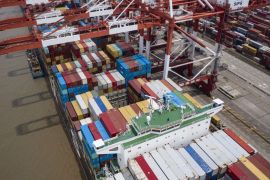 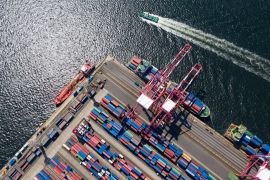 ‘Logistical failures’ that waste food during transportation can be solved using IT, Singapore port operator says.