Moderna Inc said on Monday it had started a late-stage trial to test the effectiveness of its COVID-19 vaccine candidate, the first such study under the Trump administration’s programme to speed development of measures against the novel coronavirus.

News of the study, which will test the response to the vaccine in 30,000 adults who do not have the respiratory illness, pushed shares in Cambridge, Massachusetts-based Moderna up more than 7 percent in late morning trading on Wall Street.

The federal government is supporting Moderna’s vaccine project with its Operation Warp Speed programme. Moderna has received nearly $1bn from the United States government, which has chosen it as one of the first to enter large-scale human trials.

More than 150 coronavirus vaccine candidates are in various stages of development, with 23 prospects in human trials across the globe and Moderna’s candidate among the farthest along in development. 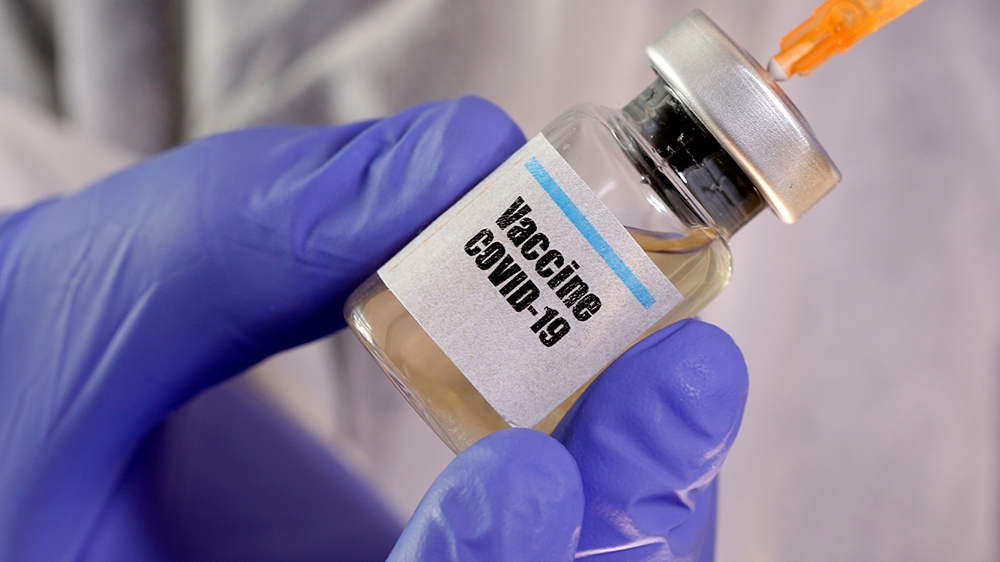 “Having a safe and effective vaccine distributed by the end of 2020 is a stretch goal, but it’s the right goal for the American people,” National Institutes of Health Director Francis Collins said in a release from the NIH announcing the start of the study.

The large late-stage trial is designed to evaluate the safety of Moderna’s mRNA-1273 and determine if the vaccine can prevent symptomatic COVID-19 after two doses.

The study also seeks to answer if the vaccine can prevent death caused by COVID-19 and if just one dose can prevent symptomatic COVID-19.

Trial volunteers will receive two injections about 28 days apart, with volunteers randomly assigned to receive either two 100 microgram injections of mRNA-1273 or two shots of a saline placebo. The study is blind, so the investigators and the participants will not know who is assigned to which group.

Results of a small early-stage study published earlier this month showed volunteers who got two doses of Moderna’s vaccine had high levels of virus-killing antibodies that exceeded the average levels seen in people who had recovered from COVID-19.

Brokerage BMO Capital Markets said a US supply deal with Moderna for its vaccine candidate is inevitable, adding that there likely will be deals with other governments as well.