The coronavirus pandemic may push another 132 million people into chronic hunger by the end of the year, the United Nations warned in a new report released on Monday, as it called on governments to adopt a set of policy tools to help people afford quality, nutritious food.

With that number now quickly growing, the UN warns achieving one of its cornerstone goals – eradicating global hunger by 2030 – is in serious jeopardy.

Most poor people around the world simply cannot afford a nutritious and healthy diet, which is far more expensive than the full value of the international poverty line of $1.90 per person per day, the UN says.

Anne Kepple, a food security expert at the Food and Agriculture Organization (FAO) and one of the report’s authors, told Al Jazeera that the pandemic has made things much worse by disrupting food supply chains. On top of that, millions of people have lost their livelihoods and the price of food everywhere has skyrocketed.

The fight against food insecurity in the world’s poorest countries had plateaued even before the coronavirus pandemic hit. After decades of decline, the number of hungry people has been growing since 2014.

And while Africa has the highest levels of food insecurity, the scourge is accelerating fastest in Latin America and the Caribbean – from 22.9 percent going hungry in 2014 to 31.7 percent in 2019. 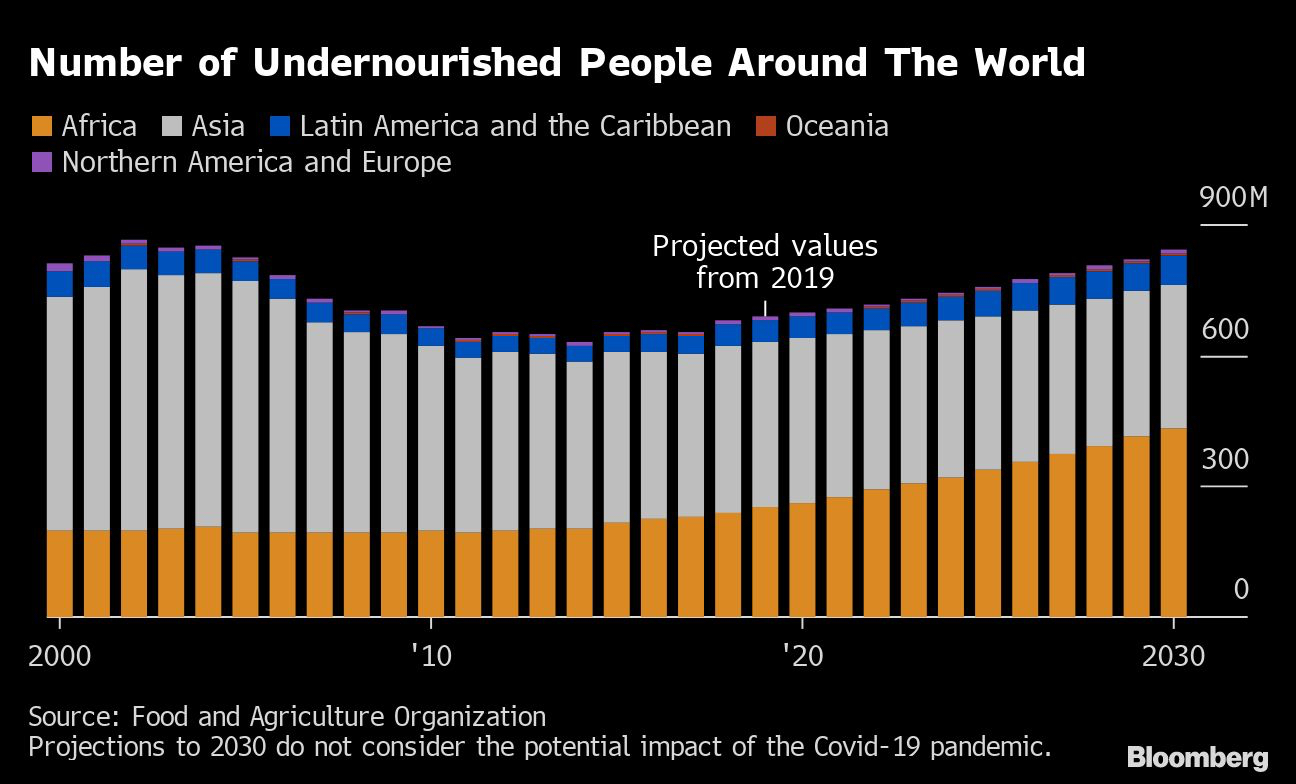 The pandemic is also contributing to an increase in child and adult obesity, especially for the poorest populations that already struggled to access nutritious food.

The UN is calling on governments to implement policies and invest in programmes that help reduce the cost of nutritious food and ensure everybody can afford a healthy diet.

Policies such as direct and indirect taxation that penalise food and agricultural production must be avoided, says the UN, as they tend to have adverse effects on the production of nutritious food and staples. 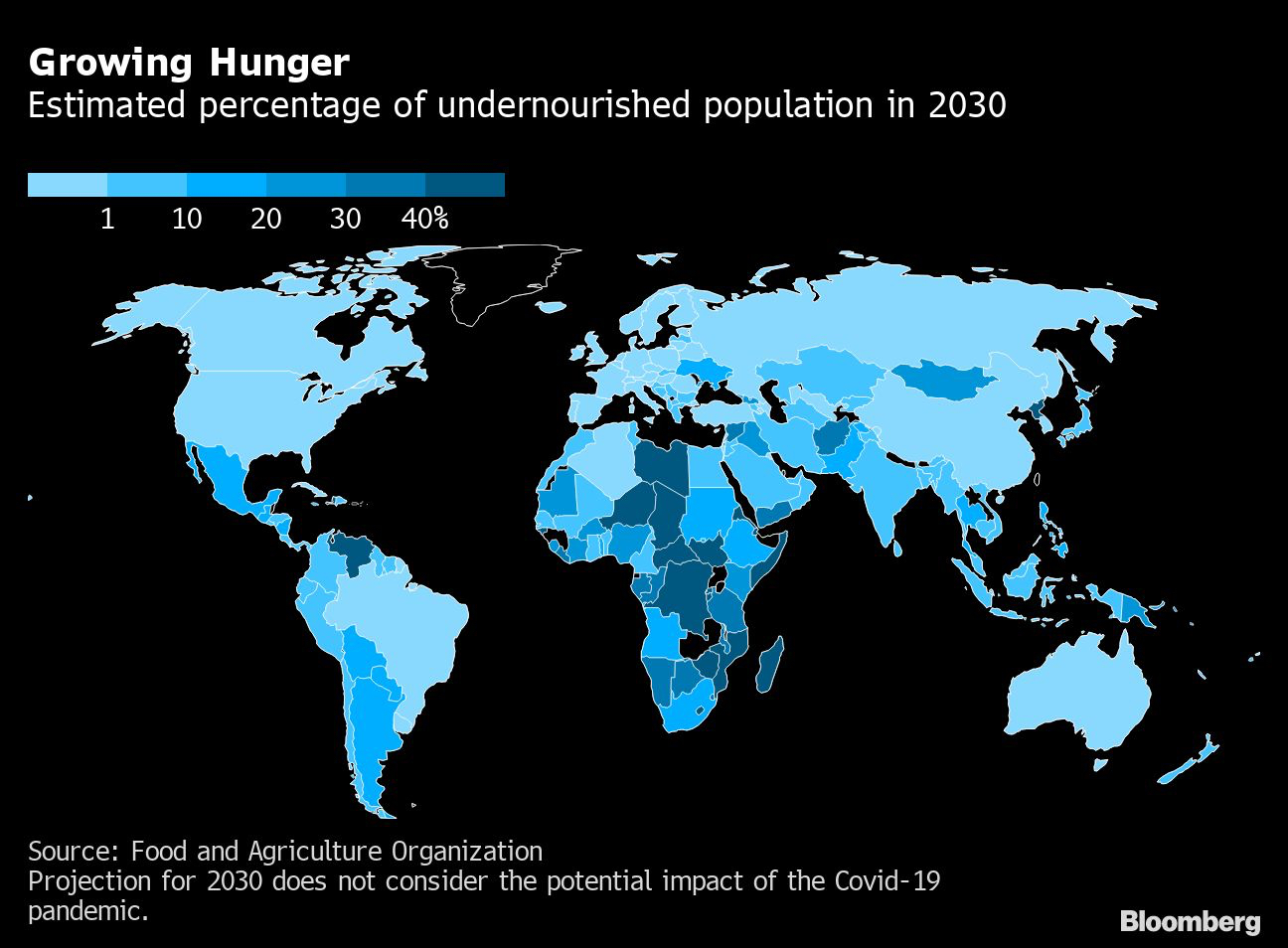 The UN is also urging countries, especially low-income ones, to revisit subsidies in the food and agriculture sectors.

It says policy tools such as cash transfer programmes, school feeding programmes and the subsidisation of nutritious foods are essential in the time of coronavirus.

The pandemic risks wiping out nearly half of all jobs in Africa, the UN has previously warned.

In India, hundreds of millions of daily wage workers are struggling to make ends meet after the country went into lockdown, leaving them stranded and scrambling to find ways to get back to their home towns and villages.

According to the World Food Programme (WFP), 33 million people in South and Southeast Asia have been pushed into acute food insecurity since February 2020.

“While many expect Asia to be at the forefront of the economic growth and revival process, it also highlights systemic issues which include deeply flawed food production and distribution systems, inadequate social protection and issues of extreme inequality which are just not being addressed with the current systems,” Siddharth added.

The UN’s State of Food Security and Nutrition report was prepared by its FAO, the International Fund for Agricultural Development, the WFP, Unicef and the World Health Organization.