Global remittances are set to tumble by $142bn in 2020, the sharpest fall in recent history, the World Bank estimates, as the coronavirus crisis chokes off a cash lifeline for hard-pressed households in poorer countries.

The World Bank on Wednesday said that a drop of almost 20 percent in the money migrant workers send home would mostly be due to a fall in their wages and employment overseas.

“Remittances are a vital source of income for developing countries. The ongoing economic recession caused by COVID-19 is taking a severe toll on the ability to send money home and makes it all the more vital that we shorten the time to recovery for advanced economies,” said World Bank Group President David Malpass. 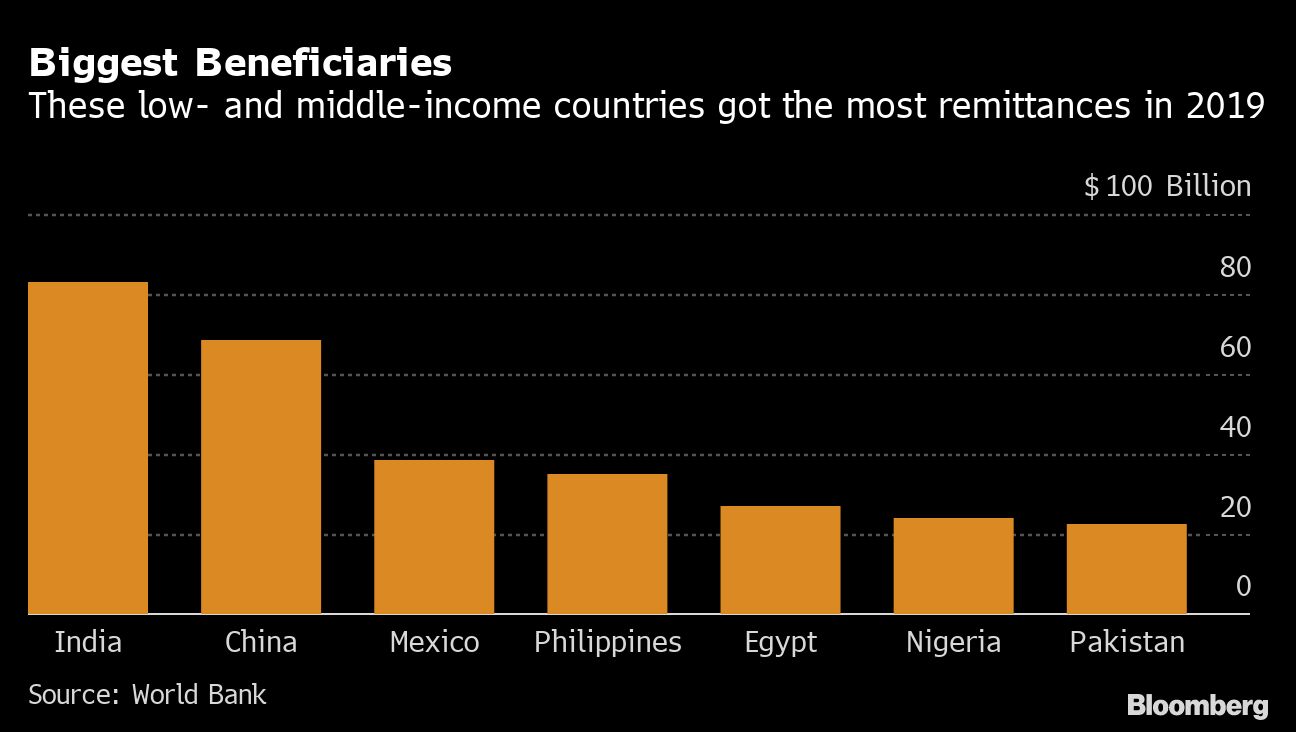 In recent years, remittances have become an integral part of the funding for governments in emerging economies, exceeding official aid by a factor of three since the mid-1990s and last year overtaking foreign direct investment flows as the main source of foreign exchange for low- and middle-income countries.

An estimated one billion migrants – about 270 million who work outside their home countries and 760 million internal migrants – each help feed, clothe and shelter up to three people “back home”, Dilip Ratha, lead author of the World Bank’s new report on the impact of COVID-19 on remittances, told Reuters in an interview.

“You’re looking at one-third of humanity.”

Yet such workers tend to be more vulnerable during crises.

With a rocketing jobless rate in the United States and with the economies of Russia and the Gulf region reeling from lower oil prices, the flow of such money from the world’s largest sources has been hit hard.

The remittance drop so far this year is the largest since the World Bank began recording the data in 1980, said Ratha.

Such flows have increased since a dip in 2016, mainly due to low oil prices, and remittances reached $714bn in 2019. But they look set to shrink to $572bn this year, the World Bank said.

“The economic crisis induced by the pandemic is going to sharply reduce the income of migrants and their ability to send money back home,” Ratha said. 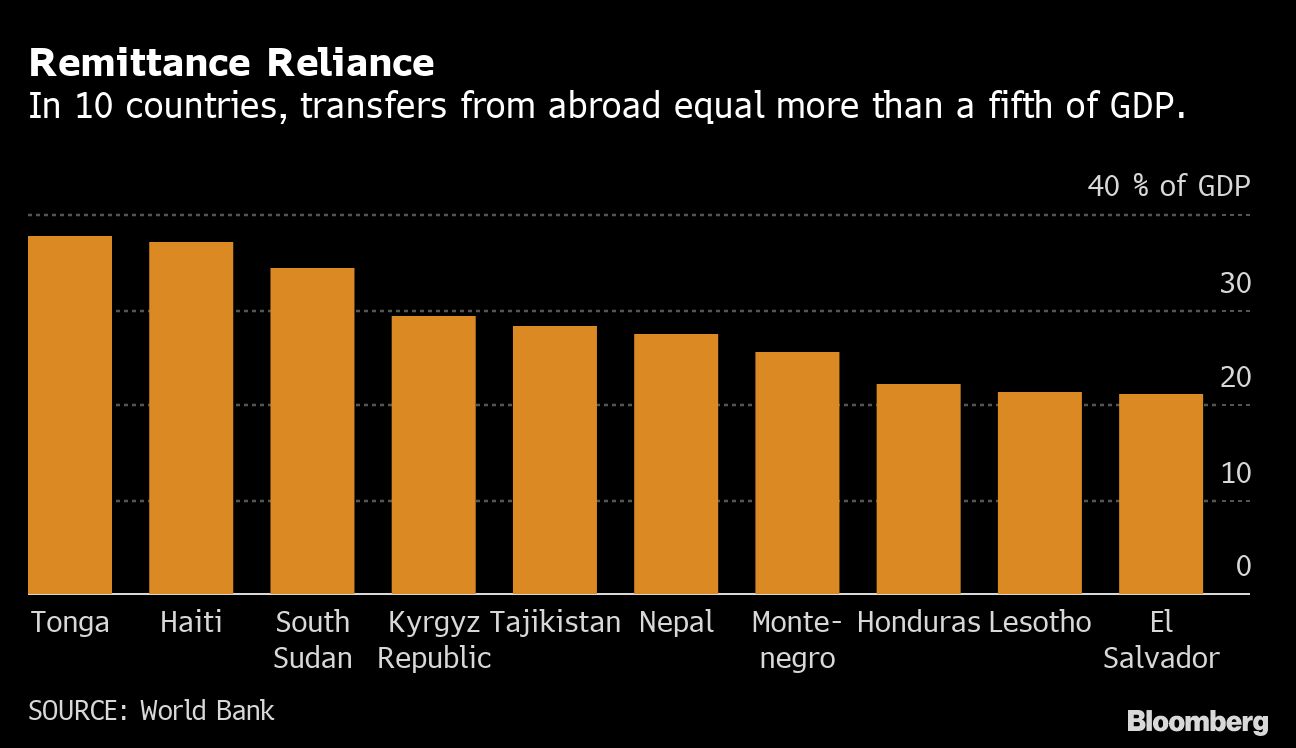 As well as hurting households that rely on the money, waning flows from abroad also deal a blow to emerging markets where state budgets are already strained from having to spend more on healthcare and stimulus to mitigate reduced economic activity. Many have also seen record outflows of foreign capital since the crisis began.

Hardest hit will be countries such as Tajikistan and Nepal, where remittances account for around 30 percent of gross domestic product (GDP), said Ratha. Other countries that rely on payments include the Philippines, South Sudan, Tonga, and Haiti.

As a bloc, Europe and Central Asia will see the biggest fall in remittances at around 28 percent due to the combined effect of the pandemic and the oil price slump, the World Bank estimated.

Remittances to Central Asia, in particular, would take an added hit from a dip in the exchange rate of Russia’s rouble against the dollar, Ratha said.

The World Bank, which along with the International Monetary Fund is providing funds to poorer nations during the crisis, has expressed concern about the temporary closure of some money transfer businesses due to shutdowns in some economies. It urged authorities to recognise them as essential service providers so they can stay open.

One positive is remittances are expected to recover in 2021, swelling more than five percent to $602m, with a slightly faster pickup in flows to developing countries.

“The underlying causes of migration are not going to disappear and may be exacerbated by the COVID-19 crisis,” said Michal Rutkowski, the World Bank’s global director for social protection and jobs. “These are income differentials between different countries and demographic changes.”