Washington, DC – US Democrats, Republicans and the White House struggled on Thursday to come to an agreement over how to address the impact of the coronavirus pandemic on workers and families in the United States.

Democrats in the House of Representatives were drafting a bill that would provide more than three billion dollars in direct aid to workers and families affected by widespread shutdowns of businesses and schools as the US and provide for free testing for the COVID-19 virus.

House Speaker Nancy Pelosi and Trump Treasury Secretary Steve Mnuchin were in talks on the legislation throughout the day in advance of an afternoon deadline Pelosi set for a House vote. The deadline slipped as it became clear the bill faced resistance from congressional Republicans and likely would not be taken up immediately by the Senate despite efforts to reach a deal before the weekend.

“We are addressing the realities of family life in America. It’s about putting families first,” Speaker Pelosi told reporters at a news conference on Thursday in the US Capitol.

The legislation declares a national health emergency and provides for open-ended spending in excess of three billion dollars to bolster government assistance for workers who lose jobs or are forced to take leave during the shutdown, according to the draft legislative text.

Families with children staying home from school because of the virus would be eligible for emergency benefits up to $4,000 a month.

The bill expands US unemployment and welfare programmes to provide food and support for workers and families who may be laid-off or furloughed.

It seeks to provide free COVID-19 testing for everyone by requiring private health insurers and US government Medicare and Medicaid programmes for the elderly and poor to provide no-cost coverage of tests.

Testing has been a problem in the US with the supply of test kits limited and costs to individuals ranging from as low as $100 for people with insurance to more than $1,600 for people without, according to reports.

“Testing, testing, testing. So very, very important so that we can have an idea of the size of the challenge but also first and foremost that we meet the needs of those who test positive,” Pelosi said.

Dr Anthony Fauci, the director of the National Institute of Allergy and Infectious Diseases, said the current US testing system is not meeting the country’s needs.

“The system is not really geared to what we need right now … That is a failing. Let’s admit it,” Fauci told a House panel.

Mnuchin offered suggested additions from the White House and traded offers in a series of telephone calls with Pelosi on Thursday morning. Pelosi told reporters the suggestions from Mnuchin were “reasonable” and would be included in the pending legislation. A top Democratic aide said “language discussions are continuing”.

Among the additions to the bill sought by Republicans was lifting a liability provision that would allow makers of protective face masks for industrial uses to sell to medical providers, easing a nationwide shortage, Pelosi said.

There is no mandatory federal workplace standard for healthcare workers currently, putting many first-responders, doctors, nurses and aides at risk of contracting the virus from patients.

Further details of the White House and Republican demands were sketchy as House Democratic aides hammered out legislative language with input from all sides.

“It proposes a new bureaucracy that would only delay assistance” and “wanders into policy areas that are not related to the pressing issues at hand”, McConnell said.

The bill does not include economic stimulus measures such as a payroll tax holiday proposed again by President Donald Trump in an unusual Oval Office address to the nation on Wednesday night. Trump surprised by announcing new restrictions on most air travel to the US from Europe. 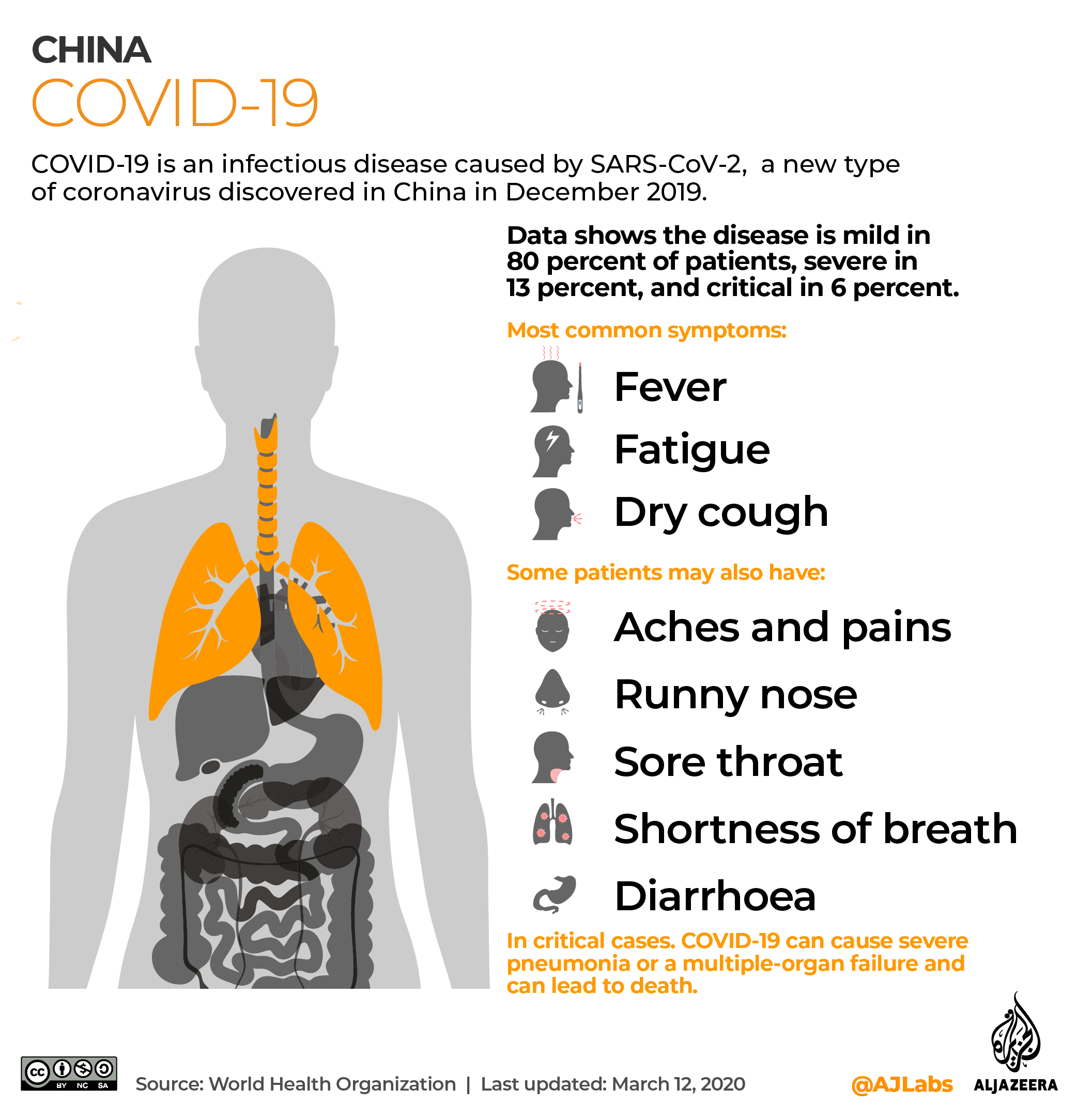 Financial markets reeled on Thursday as the NBA, NFL and other sports leagues suspended games and meetings while colleges and universities cancelled classes nationwide. Many churches cancelled Sunday services.

Pelosi said Congress would take up proposals to address the economic fallout from the virus in future legislative rounds.

“This is not about the opportunity to stimulate the economy,” she said of the present bill, adding “there will be other initiatives that we want to work with the administration that may be necessary as we go forward.”

Senate to stay in session

House Republican leader Kevin McCarthy called for Congress to remain in session for another day or two in order to “get it right”.

Pelosi rejected the idea of a delay, saying Democrat leaders believe it is important to move quickly. “Right now, we have to get this done,” she said.

House members are planning to return home this week to meet with constituents to learn about local effects of the virus. “That will be a source of knowledge when we come back,” Pelosi said.

Congress was previously scheduled to begin a 10-day recess for the St Patrick’s Day holiday, returning the week of March 23. Parades have been cancelled in New York, Chicago and other cities.

McConnell announced the Senate would stay in Washington to continue working next week instead of taking a break.

Pelosi and other Democratic members of Congress have been saying they expect a series of legislative actions over coming weeks to respond to the crisis.

Congress enacted an $8.3bn emergency spending bill last week to bolster the US government response to the outbreak.