Oil edged lower as investors awaited the outcome of the tightly contested U.S. presidential election, with Joe Biden on the brink of claiming a victory.

Futures in New York declined less than 1% after bouncing between gains and losses during the session. While chances for a split Congress fueled optimism that there will be no major changes to taxes or regulations that have underpinned an equity bull market, it also raises the likelihood of any post-election virus aid package being smaller than initially expected.

The oil market is also contending with renewed lockdown measures across Europe that further threaten the demand outlook. Greece became the latest European country to declare a national lockdown, while a surge in virus cases in the U.S. risks triggering more restrictions.

“A presidential election doesn’t overnight solve the virus, the lockdowns, the lack of mobility in the country,” said Phil Streible, chief market strategist at Blue Line Futures LLC in Chicago. “The political uncertainty really leaves people hanging on and just waiting and seeing. You’re not going to see that pick up in fuel demand and oil demand for the time being.” 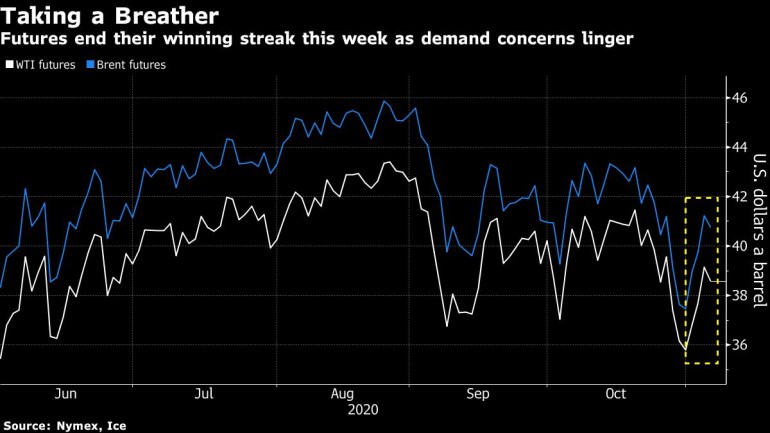 OPEC+ faces a tough test at its upcoming meeting at the end of the month, as the producer group weighs whether to move forward with a planned output increase. On Thursday, Saudi Arabia cut most of its oil pricing for Asia, with the demand outlook cloudy. Meanwhile, road traffic in some European countries has fallen to the lowest since June, while air traffic in the continent is seen unlikely to return to 2019 levels within the next four years.

“The headwind from the demand front is just terrific at this point,” said John Kilduff, a partner at Again Capital LLC. “The OPEC+ crew has their work cut out for them in terms of convincing the market that they will react and take the necessary steps to keep things in balance here.”

West Texas Intermediate for December delivery fell 36 cents to settle at $38.79 a barrel

Brent for January settlement lost 30 cents to end the session at $40.93 a barrel

Although Biden is closing in on the 270 electoral votes he needs to win the presidency, incumbent Donald Trump has sought a recount in Wisconsin, filed lawsuits in Michigan, Pennsylvania and Georgia and complained about various states’ counting procedures. Recounts and legal challenges could lead to a prolonged period of uncertainty.

In physical markets, differentials for some U.S. crudes against Nymex WTI futures weakened after Royal Dutch Shell Plc announced plans to shut its Convent refinery in Louisiana. At the same time, New York Harbor cash-market diesel climbed to a three-year high amid refinery outages in the Gulf Coast region.

“A slew of recently announced refinery closures in North America and Europe is indicating crude demand is likely to remain challenged for the foreseeable future,” said Ryan Fitzmaurice, commodities strategist at Rabobank. “Weak oil-specific fundamentals continue to cap the upside for spot prices in the short-term.”

Still, there are a few rare bright spots for demand abroad, even as the overall outlook remains precarious. China will once again guarantee a minimum fuel price for its oil refineries in the face of weak global demand, after a similar move earlier this year helped drive a surge in the country’s crude buying. At the same time, retailers expect demand for heating oil to rise in Germany ahead of a carbon levy on fuels that will be applied from the start of next year.

Libya plans to export at least 805,000 barrels a day of oil this month, according to loading program compiled by port agents, excluding Es Sider.

Abu Dhabi National Energy Company, known as Taqa, rose as much as 15% on Thursday after saying it may allow foreigners to buy its shares.

U.S. oil production won’t likely grow again for several years and even when it does begin increasing, it will be at very low rates, Pioneer CEO Scott Sheffield said on Bloomberg TV. 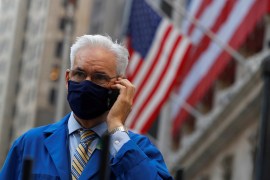 Investors are betting that a Republican-controlled Senate would block Biden tax increases if he wins the White House. 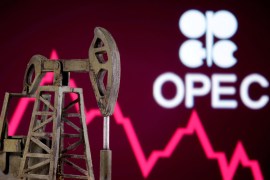 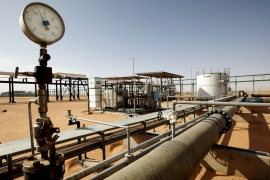