Chinese regulators have told Ant Group Co. it can’t proceed with an initial public offering until after it complies with new capital requirements and other restrictions imposed on the country’s financial conglomerates at the start of this month.

Ant will have to make changes that include capital increases at its lucrative micro-lending units, people familiar with the matter said. The fintech giant must also reapply for licenses for the units to operate nationwide, the people added, asking not to be identified discussing a private matter.

It’s unclear how extensively Ant will have to overhaul its business to meet all of China’s new regulations, which have been widely anticipated for months but only took effect on Nov. 1. Representatives for Ant and China’s securities regulator couldn’t immediately comment on the issue after business hours.

The Shanghai Stock Exchange cited a “significant change” in the regulatory environment when it unexpectedly put a stop to Ant’s $35bn share sale on Tuesday, upending what would have been the biggest market debut in world history. The move came just two days before Ant was due to start trading and a day after Jack Ma, the company’s billionaire founder, was summoned to a rare joint meeting with the country’s central bank and three other top financial regulators.

Ant — whose businesses span payments, lending, asset management and insurance — said on Monday it would “implement the meeting opinions in depth” and follow guidelines including stable innovation, an embrace of supervision and service to the real economy.

The company long operated with less oversight than traditional financial companies, but has recently come under growing regulatory scrutiny as part of China’s push to rein in systemic risks. On Monday, the banking regulator released another round of draft rules that would force Ant and other operators of online lending platforms to fund a greater share of the loans they offer together with banks.

Ant has faced censure in Chinese state media in recent days after Ma criticized local and global regulators for stifling innovation and not paying sufficient heed to development and opportunities for the young. At a Shanghai conference late last month, he compared the Basel Accords, which set out capital requirements for banks, to a club for the elderly. 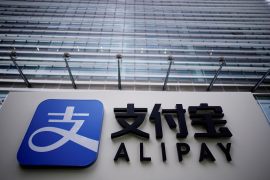 The fintech firm plans to list simultaneously in Hong Kong and on Shanghai’s STAR Market in weeks, Reuters reports. 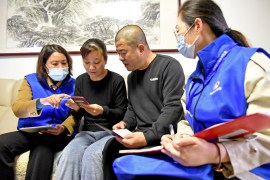 About seven million community workers and volunteers will spearhead the two-month data-collection effort. 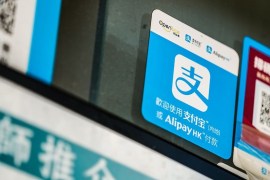 Jack Ma’s Ant Group is the crown jewel in the Alibaba empire and its listing could even top Saudi Aramco’s record IPO. 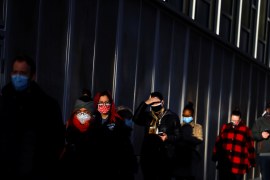