The United States Department of State has submitted a proposal for the administration of US President Donald Trump to add China’s Ant Group to a trade blacklist, two people familiar with the matter told Reuters news agency, before the fintech arm of e-commerce giant Alibaba is slated to go public.

It was not immediately clear when the US government agencies that decide whether to add a company to the so-called Entity List would review the matter. But the move comes as China hardliners in the Trump administration are seeking to send a message to deter US investors from taking part in the initial public offering, worth up to a record $35bn. They fear buying shares in the company could expose them to fraud or that Ant could give the Chinese government access to sensitive banking data belonging to US citizens.

The State Department did not immediately respond to a request for comment from Reuters news agency.

The entity list, which makes it more difficult for US firms to sell high-tech items to blacklisted companies, has become the tool of choice for the Trump administration to punish Chinese companies, though its real-world impact is sometimes questionable.

While curbing access to US technology deals a blow to companies like Chinese telecoms giant Huawei Technologies, which was added in May 2019, its impact on a fintech giant like Ant Group is likely to be more symbolic. 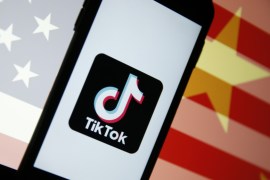 China’s ByteDance asks TikTok to prepare for US shutdown: Report

US President Trump has ordered a ban on dealings with TikTok and is forcing ByteDance to sell its American assets. 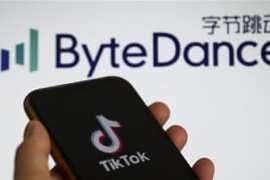 China’s new rules give ByteDance another challenge in TikTok sale

Revised rules could mean ByteDance may have to delay sale of its video-sharing app TikTok until after US election. 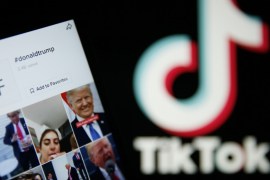 Trump reiterates that the US must be compensated from the sale of the Chinese-owned video-sharing platform. 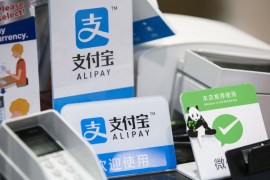