Nigeria is requesting $6.9bn from multilateral lenders to combat the impact of the coronavirus pandemic on Africa’s biggest economy, the finance minister said on Monday.

Nigeria, whose revenues have tumbled with the fall in oil prices, has asked for $3.4bn from the International Monetary Fund, $2.5bn from the World Bank and $1bn from the African Development Bank, said Minister of Finance, Budget, and National Planning Zainab Ahmed.

Nigeria is the African continent’s biggest oil producer and is still recovering from a recession caused by the last period of weak oil prices. As of Sunday, it had 232 confirmed cases of the novel coronavirus and five deaths.

A two-week lockdown was imposed last week on Lagos State, home to the nation’s sprawling commercial hub, as well as neighbouring Ogun State and the capital territory of Abuja, to prevent the virus spreading across the country.

The minister told a news conference in Abuja that Nigeria was one of several African states seeking the suspension of debt-servicing obligations for 2020 and 2021 from multilateral lenders.

The requests are part of a broader debate over debt relief. But analysts say securing such relief will be a challenge as it requires winning approval from a disparate array of creditors.

The IMF, which has received requests for help from about 80 nations, including 20 African countries, is making about $50bn available from its emergency financing facilities to help countries cope with the crisis. The World Bank has approved a $14bn response package.

Nigeria’s finance minister said IMF support would not be tied to a formal programme and the funds would not have conditions attached. 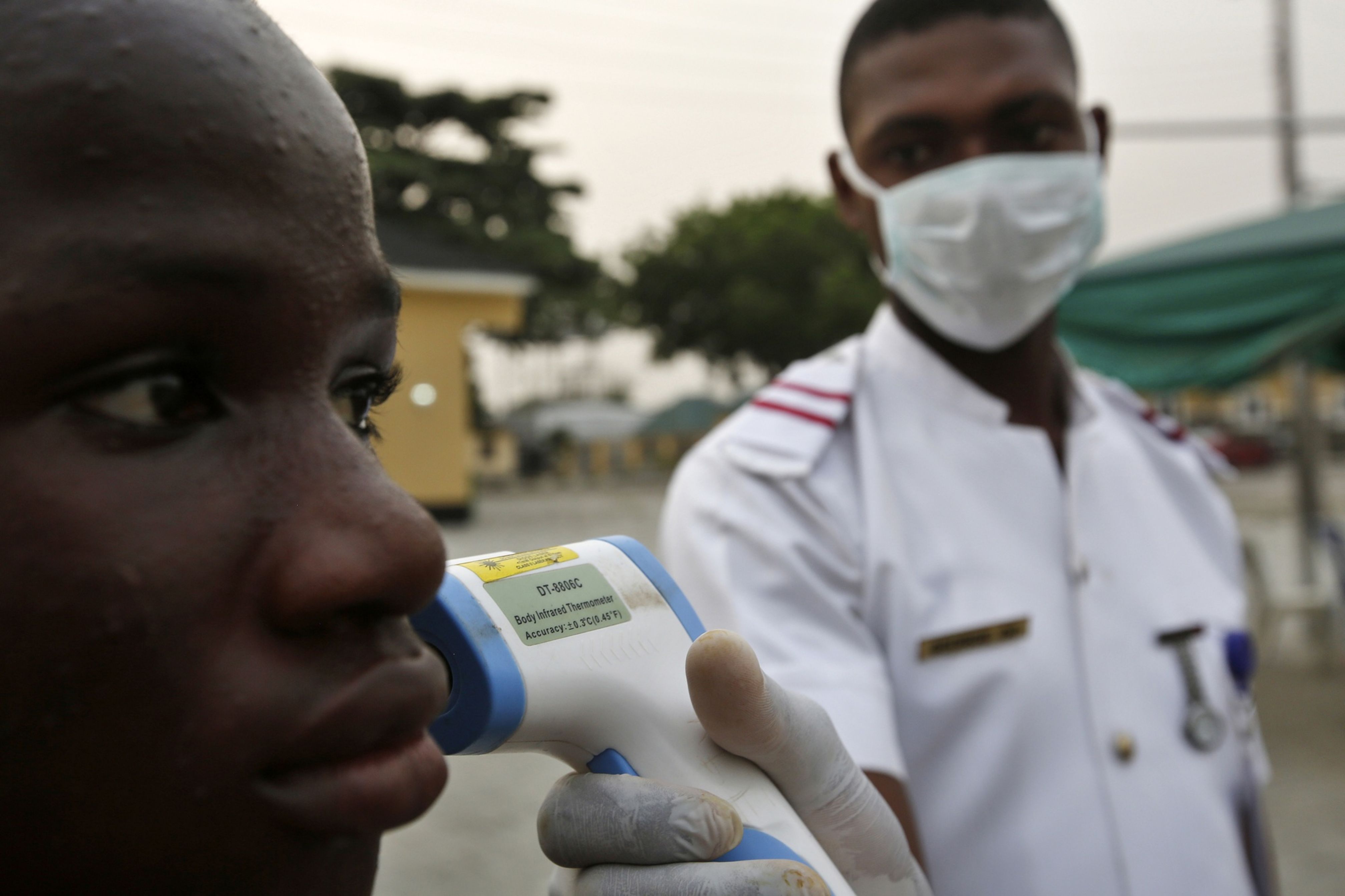 “It is important to clarify that Nigeria does not intend to negotiate or enter into a formal programme with the International Monetary Fund, at this time, or in the foreseeable future,” Ahmed added.

The government said last month that spending in the $34.6bn budget for 2020 would have to be cut by around $4.9bn due to low oil prices and the impact of the pandemic, which has driven down global demand for fuel.

The minister said the budget would assume an oil price of $30 a barrel, down from $57, and production of 1.7 million barrels per day (bpd) rather than 2.1 million bpd.

“The emerging health and economic risks resulting from the COVID-19 pandemic and decline in international oil prices pose existential threats to Nigeria’s economy, healthcare system, national security, as well as the lives of our citizens,” said Ahmed.

Nigeria, where economic growth had been about two percent, is still struggling to shake off a 2016 recession caused by a previous slide in oil prices to below $30 a barrel. In the latest crisis, oil prices plunged to a nearly two-decade low of close to $20 per barrel.

Fitch Ratings on Monday pushed Nigeria’s debt rating deeper into “junk” territory, rating it a “B” and saying it expected the virus pandemic to drive the economy back into recession. It forecast the economy would contract one percent in 2020.

Ahmed said the government had provided 102.5 billion naira ($270m) to support the healthcare sector, of which 6.5 billion naira ($16m) had already been made available as critical expenditure for the Nigeria Centre for Disease Control.

Lagos State, where most confirmed cases of the virus in the country have been identified, had received 10 billion naira ($26m) in emergency funding, the minister said.

On Saturday, the government said it planned to create a coronavirus fund to strengthen its healthcare infrastructure.

On Monday, Ahmed said the president approved the fund and said backing from lawmakers was being sought to borrow the money from special accounts.