By
James Brownsell
Correction21 Dec 2019
A previous published version of this article said Culture Minister Nicky Morgan had lost her seat at the election. This has now been corrected to say she had not been a candidate. It also said that social care was free at the point of us for all those who required it. This has now been clarified. 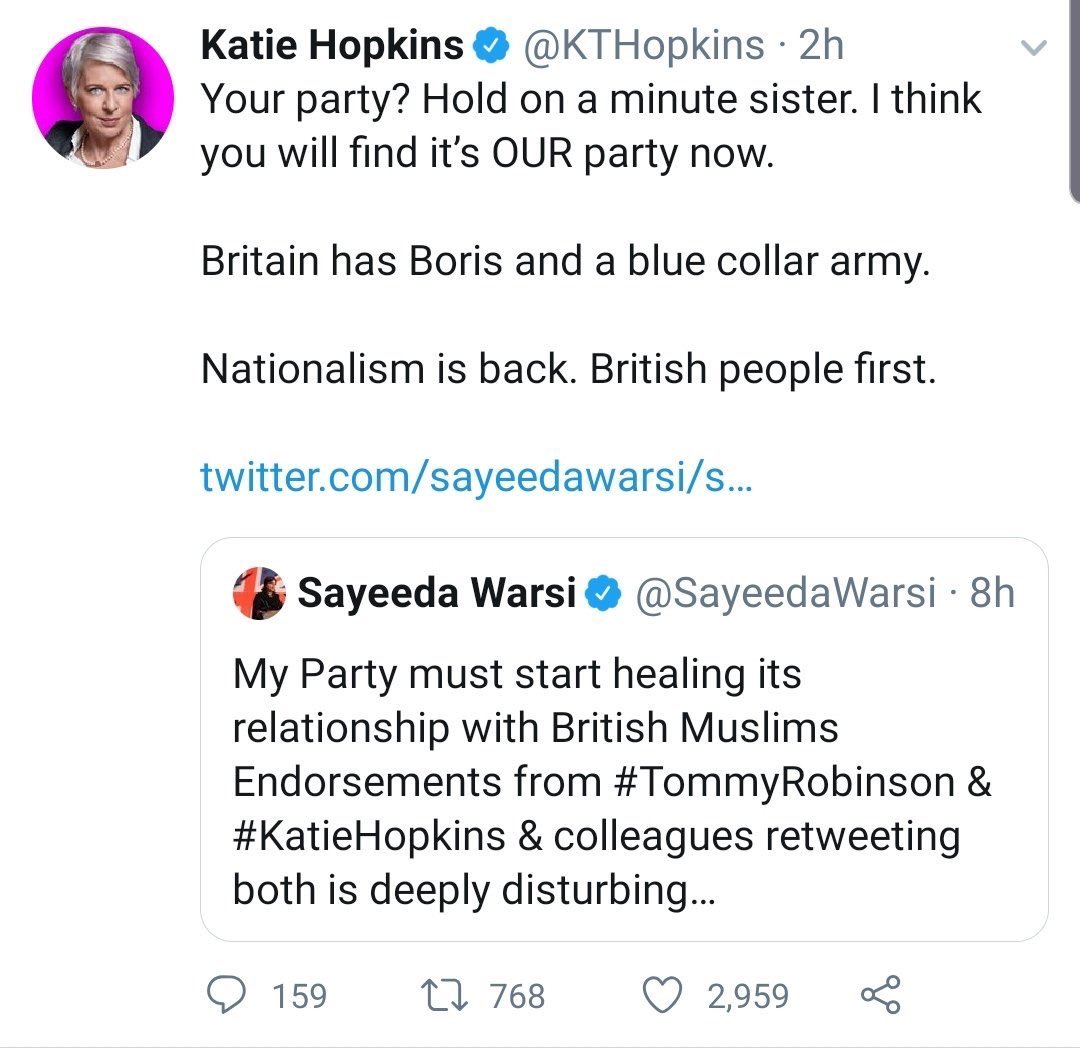