Argentine President Mauricio Macri said he had nothing to hide after revelations in the Panama Papers that he had links with an offshore company.

A federal prosecutor has called for an investigation into Macri’s involvement on Thursday.

The president was among scores of global politicians and business figures named in documents leaked from Panamanian law firm Mossack Fonseca, which specialises in setting up offshore companies.

The son of an Italian-born business tycoon, Macri said he was not legally obliged to declare his connection with the named offshore company as he never had a stake in it.

The president said he was simply director of the Bahamas-based company, Fleg Trading Ltd., now closed, which was created by his father to make investments in Brazil.

“I have acted in accordance with the law and have nothing to hide,” Macri said in a televised news conference.

“I did not receive any payment for acting as a director [of offshore companies]. Tomorrow [Friday] I will present myself before the court with all information necessary for the judge to verify that what I have done is correct. I am calm. I have obeyed the law. I have nothing to hide.”

Critics say Macri owes a more thorough explanation of this and his alleged connection with another offshore company, Kagemusha SA, registered in Panama, given that such firms are often used to launder money and evade taxes.

OPINION: Panama Papers – Why should we care?

“Why do people have offshore companies?” Congressman Hector Recalde said.

On Thursday, state prosecutor Federico Delgado asked the judiciary to investigate if Macri’s failure to declare his connection with the offshore company meant he had “maliciously failed to complete his tax declaration”, a crime which carries a sentence of 15 days to two years.

The case was assigned to Judge Sebastián Casanello, who must now decide if there is sufficient evidence to open a probe.

Macri’s appearance in the Panama Papers and the way his administration has handled the matter has cast some doubts over his 2015 campaign pledge to fight corruption.

British Prime Minister David Cameron earlier admitted he benefited from the offshore investment fund set up by his late father, after days of pressure following the publication of the Panama Papers.

He said he owned a stake in the Blairmore trust, which he sold in 2010 four months before taking office.

Iceland Prime Minister Sigmundur David Gunnlaugsson was forced to quit office as he became the first politician brought down by the leaks. 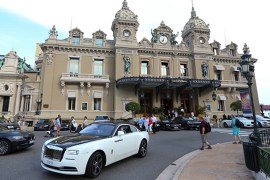 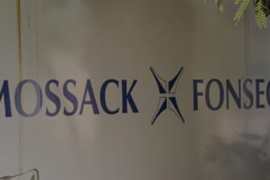 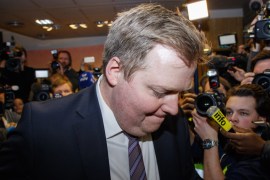 President Varela commissions new panel to evaluate practices and propose measures in consultation with other countries.